Being strategic and entrepreneurial about sustainability through challenging times 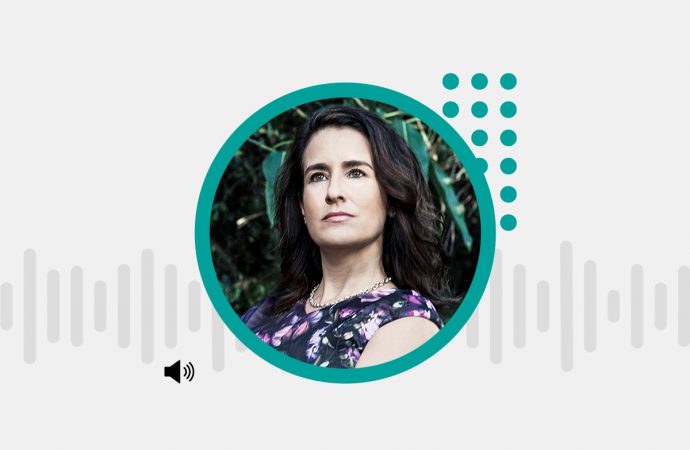 Cast your mind back to 2008 – a year largely remembered for the global economic crisis that caused panic and uncertainty. With the economy in tatters, it probably didn’t seem like the best time to strike out and start a new business.

But that’s exactly what Jaime Nack – this week’s guest – did. Not only that, but her fledgling consultancy, Three Squares Inc, specialised in something called ‘sustainability’ – a concept that was not even close to going mainstream yet.

The year 2008 was also a year of hope. The US elected its first-ever African American president in November. And as Barack Obama was being nominated by his political party a few months beforehand, during August’s Democratic National Convention in Denver, Colorado, Nack was getting her business off the ground by ‘greening’ the major political event.

Nack has been the sustainability director for every subsequent convention and has seen Three Squares Inc go from strength to strength, working with brands, events and venues such as Honda, the Los Angeles Marathon and Exposition Park – a venue earmarked for the LA 2028 Summer Olympic Games.

During this episode, she discusses her journey and reveals why strategy and conviction are crucial to achieving bold sustainability objectives. Nack explains:

– How to turn a strong sustainability strategy into a positive legacy