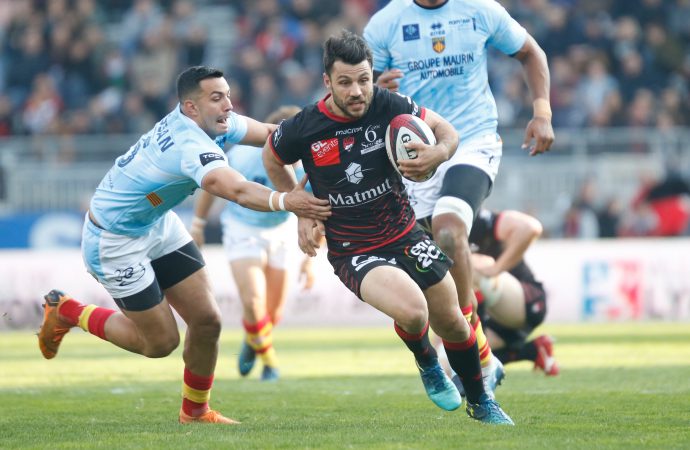 A report showcasing best environmental practice in French sport has been published by WWF France and the nation’s Ministry of Sport.

Sports organisations and facility operators highlighted in the publication are among the first adopters of the Charter of 15 Environmentally Responsible Commitments, developed by the conservation group and governmental body in 2017.

The Charter is a set of 15 requirements aimed at making sure French sports teams, bodies and sports facilities conduct themselves in line with the Paris Climate Agreement and the United Nations’ Sustainable Development Goals.

The Charter has engaged 48 signatories over the two years it has been in existence. The list of signatories includes the Paris 2024 Olympic and Paralympic Games, major leagues like the Ligue Nationale de Rugby and Ligue de Football Professionael, governing bodies, such as the French Athletics Federation, French Football Federation and French Rugby Federation, important events like Roland Garros and the 2019 FIFA Women’s Football World Cup, and high-profile facilities, including the AccorHotels Arena and the Stade Français Paris Rugby.

“To counter perpetual climate phenomena and the loss of biodiversity, we must create perpetual actions and initiatives focusing on environmental protection,” said Isabelle Autissier, president of WWF France.

“We must drive the race towards environmental responsibility and performance among all actors and at every level of society. We must ensure that the environmental engagement of organisations of all kinds must become a compulsory performance indicator for each of them. Thanks to its influence and ability to catalyse actions and resources, sport can help us to build that momentum.”

The French Federation of Mountaineering and Climbing, the French Canoeing and Kayaking Federation and the Ligue Nationale de Rugby were acknowledged for using the Charter as the basis for organising major events and as part of the bidding process when choosing the locations to host events.

Indeed, the French Skiing Federation used the Charter as a tool to win its own bid for hosting the Alpine World Ski Championships in 2023 – the same year that the French Rugby Federation will host the Men’s Rugby World Cup in accordance with the Charter’s principles.

Roland Garros organiser, the French Tennis Federation, was picked out for its ambitious sustainable procurement policy, in which all contracts over €100,000 must include corporate social responsibility clauses, with at least 10% of the score assigned to the bidding service provider related to CSR criteria.

Its extreme approach to waste management saw the Ultra-Trail du Mont-Blanc referenced by the report, with the event going as far as not supplying any utensils for food and beverages and encouraging spectators to bring their own dishware and cutlery.

Roxana Maracineanu, French minister of sport, congratulated all of the signatories of the Charter, which will be updated again in 2020.

“In a context of adaptation to climate change and social transformation, many actors in the world of sport are already assuming that responsibility,” she added. “Whether they are event organisers or managers of facilities or venues, these different signatories form an ecosystem of remarkable actors united by the same social and environmental conscience.”