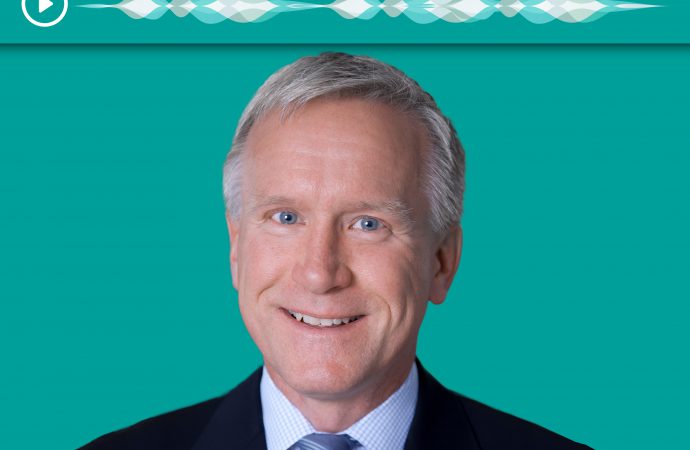 In the first episode of the second series, The Sustainability Report talks to Scott Jenkins – one of the founders of the green sports movement in the US.

Throughout his career working on the operational side of sports management, Jenkins has made it his mission to make the stadiums he has been responsible for as sustainable as possible, and leverage that innovation to engage with fans and other important stakeholders.

After spending time at Philadelphia Eagles’ Lincoln Financial Field and Safeco Field of the Seattle Mariners, Jenkins now oversees operations at the newly-build Mercedes-Benz Stadium in Atlanta – one of the most sustainable stadiums in the world with the highest number of LEED points for a building of its type.

The Sustainability Report sits down with Jenkins the day after Super Bowl LIV in Miami, the biggest event in the US sporting calendar. It was a game that the Mercedes-Benz Stadium hosted the year before, and Jenkins talks about the high-profile showpiece as a great opportunity to engage the public in the topic of social and environmental responsibility.

During the episode, he discusses the work that went into creating a LEED Platinum stadium, the changing attitudes of fans and sponsors and how they are presenting the sports industry with new opportunities and challenges, and the priorities of the Green Sports Alliance – an organisation that he chairs.

“Everything about the Mercedes-Benz Stadium was done to redefine the stadium experience,” he says. “Whether it’s the food and beverage programme, the security process or going cashless at concessions. The architecture is stunning, the technology in the building is the best in the world.

“Everything we’ve tried to do is redefine what it means to the fans and bring it up another notch. And our focus on sustainability was no different.”