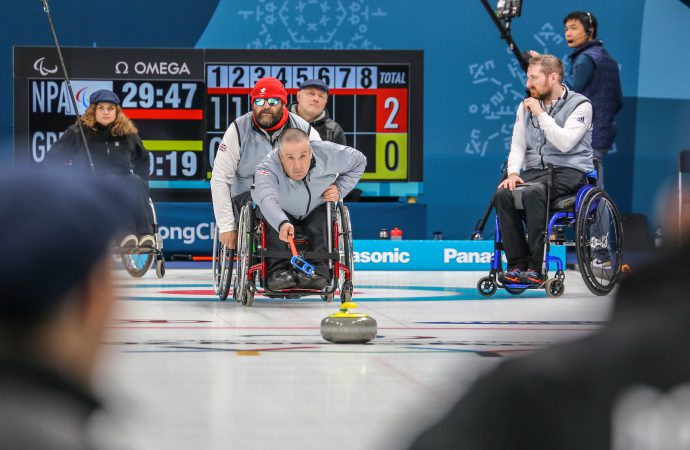 The International Paralympic Committee is now in a position to take “affirmative action” to support the UN’s Sustainable Development Goals after establishing itself as a “relevant sports movement”, according to the organisation’s president.

Andrew Parsons said that human rights and climate change were among the development goals on the IPC’s radar.

In terms of the latter, the committee has signed up to the UNFCCC’s Sports for Climate Action Framework and has begun to offset unavoidable carbon emissions related to its travel and office operations alongside international partner BP.

Parsons explained that the IPC is working on a reduction plan that involves less travel for its staff and the utilisation of technology to facilitate this. Athletes, he added, had no other option but to travel to compete, but the IPC was looking into the reduction of teams in competitions.

“It’s change or be changed,” Parsons told The Sustainability Report, echoing his counterpart at the International Olympic Committee, Thomas Bach. “The world today needs a change in attitude. We cannot do today what we have been doing over the last few centuries, otherwise our grandchildren won’t have a world to practice sport.”

Last October, the IPC signed a statement of intent with the UN SDG Action Campaign in which it pledged to use its platform to advance the global objectives.

During last year’s World Para Athletics Championships in Dubai, athletes wore bibs with the SDG emblem embossed on them. The IPC will also harness the attention given to the 2020 Tokyo Paralympics to engage a global audience in the Sustainable Development Goals.

“We are adding a third pillar to what we do,” Parsons said. “We’re talking about the Games, athletes and members, and we believe we have reached a level of maturity when it comes to the Games as a movement so that we can play a major role in other arenas, such as supporting the SDGs.

“Now we are ready as a movement. Before we were trying to establish ourselves as a relevant sports organisation, a relevant sports movement. We’re at the point where we can now really focus and do something outside the field of sport, and this is the right moment to do so.”