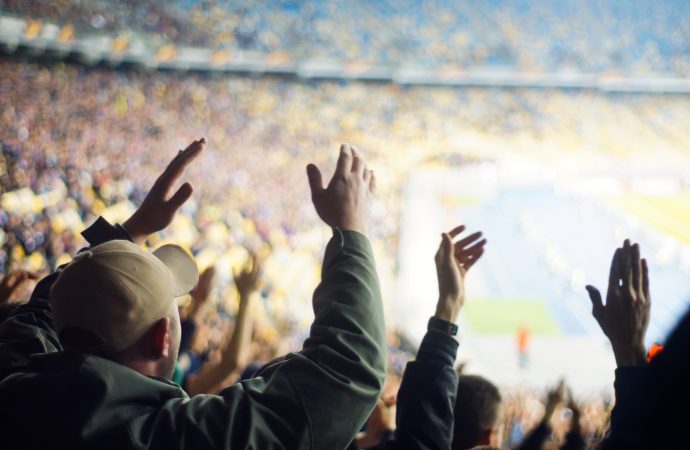 The vast majority of “forward-thinking consumers” believe that the sports industry must take more action to reduce its negative environmental footprint.

According to a piece of research conducted by Havas Sports & Entertainment and advertising agency BETC, 87% of ‘prosumers’ based in the US, UK, France, China and Brazil think that the organisation of major sporting events – like the Olympic Games and World Cup – have to take ecological issues into greater account.

An even greater number (89%) thought that the sports industry has a role to play in making sporting goods, such as kit and other equipment, more sustainable.

“In general, any companies that don’t comply with ESG (environmental, social and governance) criteria will simply disappear,” Yannick Bollore, chief executive of Havas Group, told The Sustainability Report at Global Sports Week in Paris, where the research was revealed.

“It’s the same for sport. First they will lose sponsors and then they will lose fans because they don’t want to be part of a community that hurts the planet. If you don’t help reduce global warming, your sport will be out of business.”

Prosumers are defined by Havas and BETC as “leading influencers and market drivers”. What they are currently thinking and doing will be adopted by mainstream consumers in “6-18 months from now”.

The wider study, which canvassed 12,000 prosumers in 28 countries, found that 96% of the demographic believes that sport has the power to change lives – particularly in terms of the human quest for happiness, equality and climate issues.

Bollore, who is also the chairman of the supervisory group of Vivendi – the parent organisation of Havas and French broadcaster Canal+ – said the data would help brands, companies and sports federations “prepare for what’s next to come”.

“In life, never take things for granted,” he said. “Just because we have been fans of a football team or baseball team for 10 years, if they start behaving really badly we won’t be supporting them any more.”