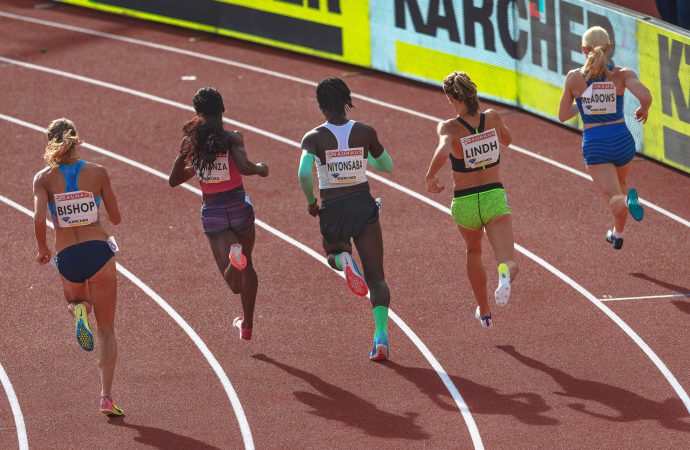 The IAAF will measure and publish data about air quality during its next Diamond League meeting as part of its ambitious campaign to raise awareness of the dangers associated with air pollution.

During the event in Monaco this Friday (12 July), the International Federation will make the real-time data available for spectators via the meeting’s website – the first time this has been done in the history of athletics.

According to the IAAF, the project was made possible with the backing of the Monegasque Ministry of Environment, the Monegasque Athletics Federation and the Stade Louis II – where the meeting will be staged, and where the Kunak-developed air quality monitors have been installed.

The stadium was the first to integrate the monitor, adding a further device last month. The IAAF plans to install similar units at 1,000 certified athletics tracks worldwide over the next five years.

Talking to The Sustainability Report last year, IAAF executive director for communications Jackie Brock Doyle said the initiative was a “no-brainer” for the organisation as poor air quality disproportionately affects the health of athletes and recreational runners.

Indeed, an athlete running the length of a marathon (approximately three hours) inhales the same air volume as a sedentary person would in two days. The IAAF’s president, Seb Coe, has previously indicated that the federation will look at air quality more carefully when scrutinising bids for its events and meetings.

Miguel Escribano, business development manager at Kunak, said that the monitor can help identify the “best and worst period of the day” for training and competition to avoid pollution “hotspots”.

“The activity of athletes happens mostly in the track and every stadium is different,” he added. “So, the challenge is to always be able to monitor as close as possible to the activity in real-time and with enough accuracy.”

Meeting director Jean-Pierre Schoebel said: “Air quality is something that we should all be concerned about and I hope that this project succeeds and that we will continue it next year for the 34th edition of our meet.”