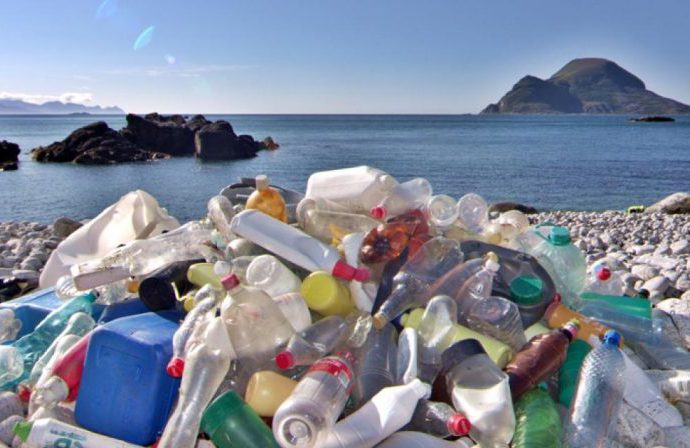 World Sailing, the International Ice Hockey Federation (IIHF) and the International Surfing Association (ISA) will beef up their educational programmes as part of a sportswide partnership to reduce the amount of waste reaching the ocean.

The three governing bodies form part of a wider group of sports organisations pledging their support to the United Nations’ Clean Seas Campaign, which has been backed by the International Olympic Committee (IOC).

Education programmes and materials will be designed by World Sailing, the IIHF and the ISA so that everyone associated with the bodies increases their awareness around marine litter. The former has made the commitment to educate 70 million sailors and create a waste reduction strategy for all its events by 2019.

As well as broadening its educational materials on sustainability, the ISA is searching for a sustainability partner as it presses ahead with its plan to reuse and recycle plastics at the ISA World Championships 2019.

The IIHF will provide recycling education opportunities at its national and youth camps.

Elsewhere, World Rugby has pledged to implement new reuse and recycle measures with a focus on the reduction of plastic waste. Both the International Triathlon Union (ITU) and the International Golf Federation (IGF) have made similar commitments.

As reported by The Sustainability Report last week, the IAAF has launched an ambitious air quality initiative with UN Environment, and made it a priority to cut down on plastic being used at IAAF events.

National Olympic Committees – such as Spain and Germany – have also joined the movement.

Oceania, a region of the world heavily affected by plastic waste in the ocean, has received assistance from Olympic Solidarity funding, coastal clean-up, campaigns and educational programmes.

The IOC will provide international toolkits and workshops to the sports community, and has made the commitment to reduce waste at its Olympic headquarters and the Olympic Museum, as well as sourcing responsible materials for IOC events working with suppliers by 2020.

Prince Albert of Monaco, chairman of the IOC Sustainability and Legacy Commission, said the pledge to the Clean Seas Campaign demonstrated the organisation’s growing sustainability credentials.

“The IOC is embracing sustainability in its day-to-day operations, as well as taking a proactive leadership role to inspire Olympic stakeholders and the wider sports community to implement best sustainability practices,” he added.