UEFA to offset emissions caused by fans travelling to Euro 2020 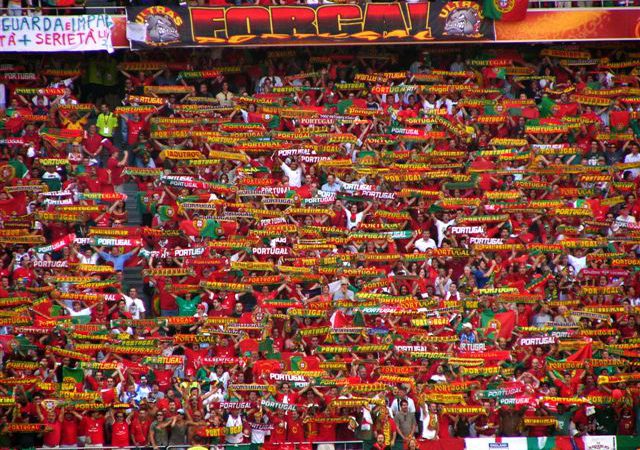 The carbon footprint created by every supporter travelling to matches at the 2020 European Football Championships will offset by UEFA as part of a compensation programme.

Patrick Klaus Gasser, head of football and social responsibility at UEFA, said the governing body had the budget to compensate the travel made by supporters now that the 12 host cities for the tournament had been chosen.

“We’re waiting for the draw (which will determine which teams will play, and where) and will recalculate that with an estimation of how many supporters will fly where,” he said. “At the end of the tournament we will have the information and will be able to compensate that.”

Since last year, UEFA has been offsetting the travel made by its own employees with money going to a “gold standard compensation project” through partner South Pole, the emission reduction project developer.

Gasser also revealed that UEFA had struck a deal with all 12 host cities to issue a public transport ticket that allows fans with match tickets to move around the city at no extra cost on match day.

He added: “We are conscious because we make supporters travel to games and this is the biggest impact we create in a negative way on the environment, so we make this a priority.”