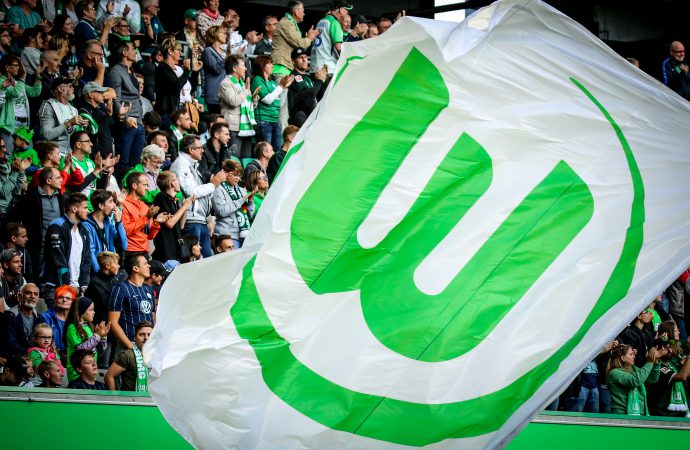 As part of its commitment, the 2008/09 league champion is verifying its own science-based climate targets, contributing to the global objective of limiting global warming to 1.5°c before 2050.

VfL Wolfsburg expects to reveal its specific targets in 2020, with a significant focus on decarbonising through sustainable mobility and reducing heating consumption.

The club’s managing director, Michael Meeske, said that fighting climate change was as important as “picking up Bundesliga points”.

“We will work towards implementing effective measures to reduce CO2 emissions and to leverage the influence that we have in that respect,” he added. “We are not going to just talk about climate change at the club – we intend to live and breathe it.”

The club has been publishing a GRI Standards-compliant sustainability report since 2012, showcasing achievements and objectives.

“A systematic approach to the subject of ecological sustainability is a characteristic that is unique to VfL in elite-level European football,” said Nico Briskorn, the club’s head of corporate social responsibility.

“The assessment of the comprehensively evaluated carbon footprint every two years show that many of the measures taken to reduce CO2 emissions are effective. The systematic switch to 100% green power, new constructions built in line with the latest energy efficiency standards and the conservation of natural resources  through consistent use of LEDs, reusable materials and recycled paper are just a few examples.

The Volkswagen Group, the owner of VfL Wolfsburg, has already committed to carbon neutrality by 2050. The giant car manufacturer will launch more than 70 electric models by 2025 and, by the same deadline, has pledged to reduce its emissions per vehicle manufactured by 45%.

Since the UNFCCC’s Sports for Climate Action Framework was unveiled at COP24, exactly a year ago, almost 100 sports organisations have adopted its principles.