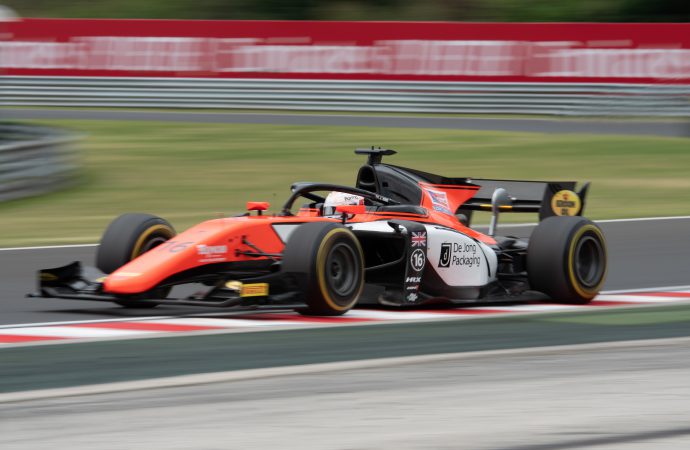 Formula One has laid bare its carbon footprint and pledged to become a “net zero carbon” sport by 2030 in its first-ever sustainability strategy.

To achieve this ambitious target, the motorsport has set the objective of developing the “world’s first net-zero carbon power unit” for its cars alongside partners in the energy and automotive sectors.

Emissions associated with fuel usage across all 10 F1 teams and each of the 21 Grand Prix races is a small fraction (0.7%) of the 256,551 tonnes of carbon emissions generated by the competition throughout the season.

A larger chunk of those emissions (45%) is related to logistics – moving F1 equipment across road, air and sea for each race. To reduce the negative impact, the sport will develop plans to “maximise logistics and travel efficiency through process and volume optimisation” and “use the least CO2 intensive transport available”.

Around a fifth (19.3%) of F1’s carbon emissions is derived from its facilities in factories. According to the strategy, by 2030 all F1 teams will work in factories and facilities powered by 100% renewable energy.

F1 has also pledged to offset 100% of its unavoidable emissions such as business travel, which makes up 27.7% of its negative carbon impact.

“In launching F1’s first-ever sustainability strategy, with an ambitious target to be a net zero carbon sports by 2030, we recognise the critical role that all organisations must play in tackling this global issue,” said Chase Carey, chief executive of F1.

“Leveraging the immense talent, passion and drive for innovation held by all members of the F1 community, we hope to make a significant positive impact on the environment and communities in which we operate.”

Aside from its overarching target of carbon neutrality by 2030, F1 has set a number of additional sustainability goals with a 2025 deadline.

This includes the phasing out of single-use plastics and adoption of only recyclable or compostable materials.

F1 will incentivise fans to use public transport and offset the carbon emissions they generate by travelling to a race. It will also take on projects related to cultivating biodiversity and air quality to improve the local environment for fans and local people.