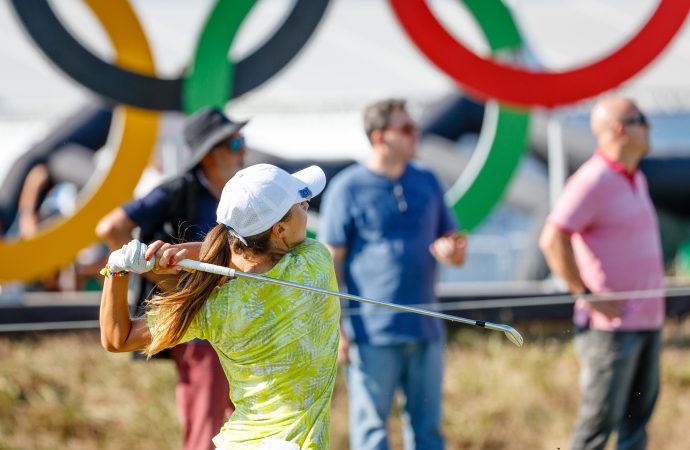 Signatories to the UNFCCC’s Sports for Climate Action Framework are embarking on the next stage of implementation by forming working groups around its five principles.

During a kick-off meeting hosted by the International Olympic Committee in September, the initial adopters of the Framework discussed a 12-month road map to define the scope of each of the principles – undertake systematic efforts; reduce overall climate impact; educate for climate action; promote sustainable consumption and; advocate through communication – as they work towards the ultimate objective of becoming climate neutral.

According to Julie Duffus, sustainability manager for the IOC, working groups are now being defined, with chairs and co-chair with experience related to each principle overseeing the groups.

Once the groups have formed and a few meetings have taken place, Duffus expects external experts to support each group and help them move forward.

“The working groups are going to define the scope of what every sports organisation will have to comply with and implement within each principle,” she told The Sustainability Report. “At the moment the principles are really wide and need to be defined.

“This is where we expect to see a lot of innovation come out, especially when you look at areas such as supply chain, for example.”

The IOC was one of the key catalysts behind the development of the Sports for Climate Action Framework, and became one of its first signatories when it was unveiled at COP24 last December.

Since then, more than 80 sports organisations have signed up – including several from the Olympic Movement, including International Federations.

That commitment to sustainability and climate action was reflected during the recent IF Forum, when more than 100 representatives from International Federations attending a sustainability workshop organised by the IOC.

“When we first started talking to International Federations about sustainability, many had on-off projects. But now they don’t look at sustainability as an add-on – it’s a day-to-day part of the business for many,” Duffus added.

During the workshop, several International Federations demonstrated work they had done in the field of climate action.

Ten organisations that had shown a significant commitment – joining the Sports for Climate Action Framework, and producing carbon management and reduction plans – were recognised and awarded with carbon credits that were retired through investment in forestation and renewable energy projects.

Next year, the award will be repeated with National Olympic Committees also eligible to apply. International Federations recognised this year will be able to apply next year, but will be “challenged further” and prove that their carbon reduction plans have been successful.

“I hope we’ll have even more next year,” Duffus said. “I was humbled by the 10 federations and their speeches. I was proud to see them step up, act on climate and be rewarded for it.”