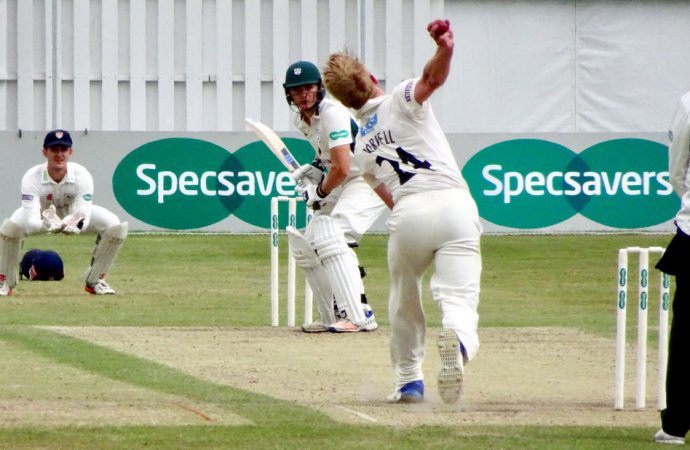 The cricket governing body has no stated environmental objectives in its 2020-2024 strategic plan, but insists sustainability is ‘an ongoing and growing’ area of focus

The England and Wales Cricket Board (ECB) has pledged to continue to focus on “environmental priorities” despite omitting them from its latest strategic plan.

Inspiring Generations, the governing body’s strategic roadmap for the years between 2020 and 2024, is built around six priorities, including growing the game, inspiring through elite teams and making cricket accessible.

Over the four-year period, the ECB has also committed to engaging children and young people, transforming women’s and girl’s cricket and supporting its communities.

But unlike its previous strategy, Cricket Unleashed (2016-2019), there are no stated objectives around environmental stewardship.

“Sustainability is an ongoing and growing area of focus for ECB, and our plans in this area run alongside our strategy to grow the game from 2020-2024 – Inspiring Generations,” an ECB spokeswoman told The Sustainability Report. “These plans include the environmental priorities referenced in Cricket Unleashed which are still – and will continue to be – a focus for us.”

The spokeswoman declined to confirm whether the ECB had reached – or was on course to reach – those three objectives, but revealed that the organisation had supported local clubs with small grants and interest-free loans for sustainability initiatives, including energy efficiency, rainwater harvesting and solar panel installation projects, over the last three years.

A number of commitments have been made by the ECB around other aspects of sustainable development, however, with the most notable plan involving the development of a “national approach” to Trusts and Foundations to “maximise cricket’s social impact.”

There will also be resources provided to increase participation in disability cricket to continue the momentum that has seen a 72% upsurge since 2015. The ambition to make cricket in England and Wales a “truly gender-neutral sport” was stated, with plans to deliver a girls’ secondary school programme and invest in club facilities to make them more welcoming as part of the strategy to achieve that.