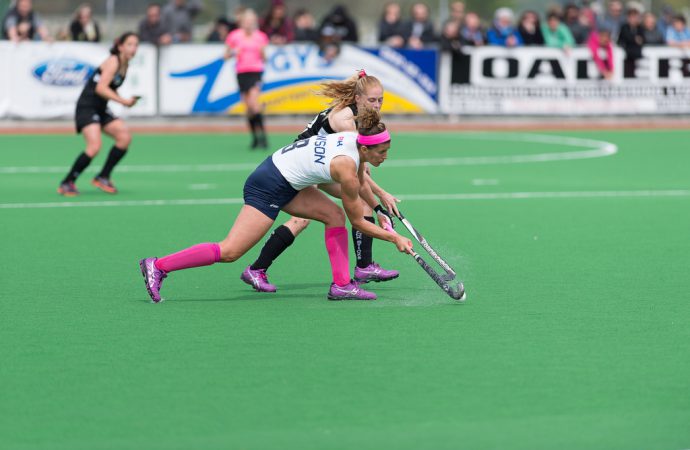 Hockey pitches manufactured from bio-based, carbon-capturing plastic will be used during the Tokyo 2020 Summer Olympics, according to the International Hockey Federation (FIH).

The turf that will be used is known as Poligras Tokyo GT. Around 60% of the filaments are based on a “sustainable” polyethylene developed by plastics organisation Braskem, which is derived from sugar cane – a vegetable raw material that “captures carbon dioxide from the environment.”

According to Braskem, for every kilogram of bio-based polyethylene used for the Games, around five kilograms of carbon emissions will be saved.

Thierry Weil, the chief executive of the FIH, said the project would contribute to “Tokyo’s carbon-neural vision” for the Games.

Tokyo 2020 was also among the first sports organisations and events to commit to the UNFCCC’s Sport for Climate Action Framework at COP24 last December.

Weil added that the initiative was aligned with the FIH’s “strategic priority” to improve hockey’s environmental footprint.

“We are pleased to note that the surface that will be used in Tokyo requires two-thirds less water than surfaces used at previous Olympic Games,” said Weil.

“FIH firmly believes that hockey can contribute to a more sustainable environment by making use of all the technological possibilities modern turf offers.”

The same turf will also be used for the 2022 World Cup tournaments.