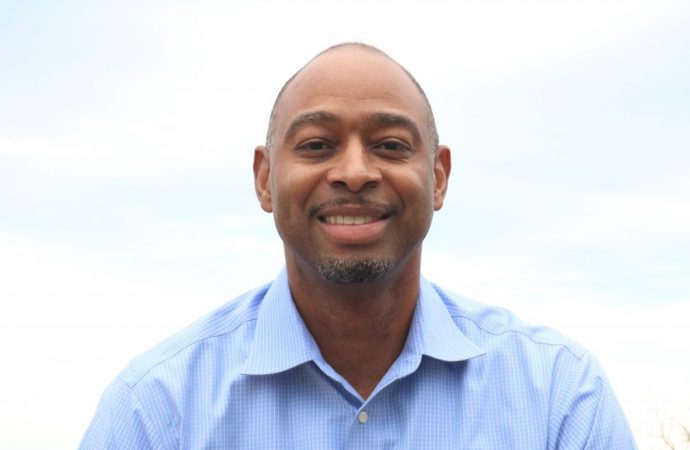 The sustainable sports movement is undoubtedly growing – no more so than in the US where several instances of leadership can be found. It was the NFL’s Philadelphia Eagles that became the first professional sports team to achieve the ISO 20121 sustainable event management certification. In 2014, the NHL was the first professional sports league to publish a report specifically focused on sustainability (with a subsequent report unveiled last year).

Venue-wise, the Mercedes-Benz Stadium, home of the Atlanta Falcons NFL team and Atlanta United of the MLS, and the Golden 1 Center, occupied by the NBA’s Sacramento Kings, can claim to be the most sustainable sports venues of their type in the world.

And whenever there is an announcement about an MLS expansion club, NFL franchise or NBA team building a new stadium or arena, it’s almost a given now that the facility will achieve some level of LEED certification (the US Green Building Council’s system for rating buildings on their environmental credentials.).

At the heart of this is the Green Sports Alliance, an organisation of more than 400 members, including teams, leagues and venues, that come together to share good practice and to collaborate with the mission of making the sports sector in the US a more sustainable and responsible industry. Following the departure of former executive director Justin Zeulner last year, Roger McClendon will lead the organisation through its next stage of evolution.

Who is Roger McClendon?

McClendon was most recently employed by Yum! Brands, where he was appointed as the company’s first-ever chief sustainability officer – a role he held between 2010 and 2018. During this time he was responsible for devising corporate social responsibility strategies and environmental policies for the company’s household name brands, including Pizza Hut, Taco Bell and Kentucky Fried Chicken (KFC).

Regarded as a strategic thinker and results-oriented executive, McClendon headed up the team that created the Blueline sustainable building standard, alongside the US Green Building Council, that was implemented in more than 5,000 Yum! Brands restaurants worldwide.

As a result of the work carried out by McClendon, Yum! Brands was inducted into the Dow Jones Sustainability Index in 2017 and 2018, and was also named as one of the 100 Best Corporate Citizens by Corporate Social Responsibility Magazine.

Adding to his credentials for the role, the new executive director is “passionate” about basketball and was named as one of the top 25 high school players, becoming a McDonald’s All-American in 1984 and being inducted to the University of Cincinnati’s Athletics Hall of Fame in 1998.

Of McClendon’s appointment, Green Sports Alliance chair Scott Jenkins said: “We are very excited to have Roger take on this leadership role. His results-driven track record in sustainability and sports presents a unique opportunity for the Alliance to further innovate, influence and inspire the communities we serve.”

“The most important thing to do when you come into a new role is to really engage the stakeholders,” McClendon tells The Sustainability Report. “I have to understand the whole value chain and history of the organisations and finding out what’s really important to them.”

He adds: “Once we talk to the stakeholders then we want to line up some strategies around what’s going to be the most impactful thing we can do. There are only so many things you can focus on and work on, so the question is, how do we analyse what’s really critical and what’s going to make a difference? And how do we align those things with measurement systems so that we can understand the progress?”

Developing more partnerships with organisations like WWF, which the Green Sports Alliance did last year to produce the Playing for Our Planet report, devising a coherent strategy and presenting the business case for sustainability to sports entities, are among McClendon’s initial priorities.

“We can tie sustainability issues back to sport,” he explains, “not just how they operate, but how they influence. You have a lot of people who come to sports events, and young people who are enamoured with sports heroes. If you can create a narrative around things that are important to us as a society, then you can get some real momentum.”

McClendon’s first port of call will be addressing the Green Sports Alliance’s Symposium in Arizona tomorrow.

“My first message will be about integration, collaboration and engagement,” he says. “Once we can identify and figure out what goals we’re aiming for, then we can work together, innovate and make a difference. That’s my message until we iron out the details for how we’ll approach 2019.”

What are some of the burning issues that Roger McClendon should be attempting to tackle in his new role? Let us know in the comments below.