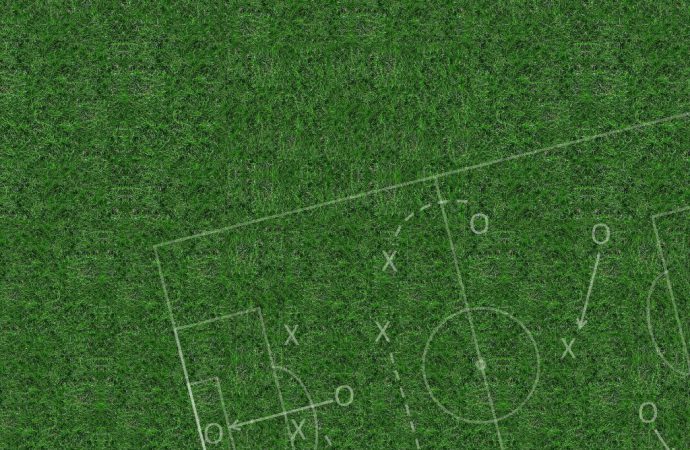 Juan Antonio Samaranch was right to call for a system to measure sport’s impact on sustainable development. But strategic thinking should be the first priority

But to what extent? How do we measure it? At last month’s World Investment Forum, International Olympic Committee (IOC) vice-president Juan Antonio Samaranch called for a “comprehensive evaluation and monitoring system” to measure how sport positively impacts the United Nations’ Sustainable Development Goals (SDGs).

While such a system would be a welcome development, it would only solve part of the problem. What’s lacking on the part of many sports organisations and federations is not just an impact measurement system, but a coherent strategy.

During a recent conference panel that included a discussion about the best strategies to use sport as a tool for social inclusion, only two out of six panelists (all from major sports federations and organisations) had a defined strategy for achieving targets and objectives.

And a report published by ethical sports foundation Play the Game earlier this week revealed that four out of five sports federations have no formal objectives related to environmental sustainability, and most generally struggle to develop policy around societal responsibilities that feed directly into the SDGs, including gender equality and the rights of athletes.

If there is no policy, no strategy, no objectives, what can we measure?

In his oft-referenced 2018 annual letter to CEOs, BlackRock chief executive Larry Fink stressed that companies had to “serve a social purpose” as well as satisfy shareholders. Not only that, but a long-term strategy was absolutely essential for organisations to understand their societal impacts.

Sports organisations like Formula E, English football club Forest Green Rovers and NFL franchise the Philadelphia Eagles have demonstrated that sport can be financially viable and socially responsible if a solid sustainability strategy can be crafted and followed. But it’s also true to say that all three organisations have a level of expertise in the field of sustainability that makes such a coherent strategy possible – a rarity in the sports sector.

Without that level of expertise it’s easy for sports organisations to make the mistake of devising general goals and ambitions, like ‘the aim of becoming more environmentally aware’ or ‘committing to taking a stand on gender equality’, without deciding and articulating the necessary action steps needed to achieve those targets. If those specific action steps aren’t defined there is no strategy, and therefore nothing to monitor and evaluate.

Documents like the IOC’s Sustainability Strategy and the UNFCCC’s Sports for Climate Change Action Initiative should be a good reference point for the future. The latter is expected to provide a step-by-step guide on how sports organisations can develop a strategy to lower their environmental impacts, while the IOC is putting together a selection of practical guides, starting with Sustainability Essentials.

The IOC has consistently stated that it wishes to see the Olympic Movement, and wider sports industry, adopt an integrated approach to sustainability instead of concentrating on ad-hoc projects. Positioning sustainability as a strategic imperative for International Federations, National Olympic Committees and other sports organisations will be the only way to achieve this. Only then will we have something concrete to monitor and evaluate.