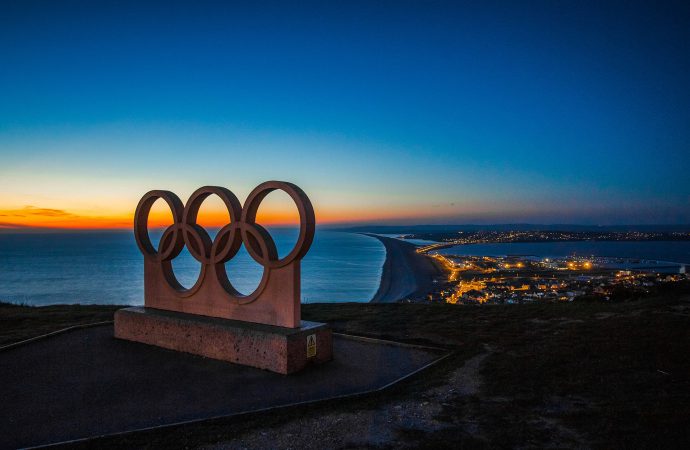 Almost 18 months after publishing its inaugural Sustainability Strategy, the IOC reveals its progress on the road achieving 18 objectives by 2020

The city chosen to host the 2026 Winter Olympic Games will be the first required to sign a Host City Contract that includes sustainability criteria in the areas of sport, venue development, brand identity, procurement agreements, governance and finance.

Calgary, Stockholm and an Italian bid involving Milan and Cortina D’Ampezzo are the three locations still in the hunt to host the event after the International Olympic Committee (IOC) gave the bids the go ahead during its session in Buenos Aires last week.

The city eventually chosen to host the Games will be expected to sign a revised Host City Contract for the Olympic Games 2026 and a Host City Contract 2026 – Operational Requirements, which confirms the city’s commitment to implement requirements from the IOC’s Sustainability Strategy across its OCOG (Organising Committee for the Olympic Games) and its delivery partners, including providers of transport, food and beverages.

The condition was revealed in the IOC’s Sustainability Report – the first published since it launched its wide-ranging and ambitious Sustainability Strategy in January 2017.

According to the IOC, addressing sustainability criteria at the contract stage “helps ensure that sustainability becomes a way of working for future host cities and their OCOGs rather than as an ad hoc undertaking.”

The candidature process for the 2026 Winter Olympic Games is the first to commence since the IOC’s Sustainability Strategy was unveiled. Since it was published the Committee has revised the Host City Contract to reflect its sustainability values, with the winning bidders expected to undergo a six-step process:

During the bidding process, the IOC wants prospective hosts to outline how staging the Games will facilitate the long-term development goals and sustainability ambitions of the city and region. Bidders planning to use existing venues for the events will also be looked upon favourably.

Of the 18 sustainability objectives defined in the IOC’s Sustainability Strategy, implementing the Operational Requirements in the Host City Contract is the first one to be completed. The Committee’s Sustainability Report reveals that 10 further objectives are “on track”, while seven require “significant work” (see pages 9-12 of the report).

Most of the desired change that needs the most work lies in the IOC’s own operations. For example, integrating sustainability in the sourcing of goods and services, as well as working to reduce waste and the negative environmental impact of travel – a significant challenge given the global nature of the organisation and the Olympic Games.

Perhaps an even greater task is the objective the IOC has set itself to educate the whole Olympic Movement about sustainable practices, and encouraging organisations within its circle of influence to take a similar stance. And with the number of National Olympic Committees (NOCs) and International Federations around the globe that the IOC interacts with on a regular basis, the positive impact could be just as significant.

Earlier this year, the Committee published its first Sustainability Essentials guide, designed to give practical support to NOCs, International Federations and other sport organisations when it comes to designing, implementing and overseeing a successful sustainability strategy. Further guides on sustainable sourcing and carbon management will be published shortly.

Written guidance, like Sustainability Essentials, represents one element of a five point strategy devised to achieve universal sustainability across the Olympic Movement. The organisation of regular institutional meetings, developing joint projects, arranging events related to sustainability and the creation of a knowledge sharing and best practice database were highlighted as the other major points.

The Working Group is also putting together a series of workshops for NOCs between 2018 and 2020 on areas such as sustainable sourcing, climate, sport and biodiversity, and sport and sustainable events. Each NOC will additionally receive their own implementation plan so that they can track their progress and report on it.

In detailing the progress it has made on the way to achieving its 18 objectives by 2020, the IOC revealed its broad, longer-term strategic goals leading up to 2030: to ensure the IOC is a role model in sustainability, to make sure Olympic Games are at the forefront of sustainability, and to inspire and assist the Olympic Movement stakeholders to “develop sustainable sport worldwide”.