NHL, UEFA and PlanLED up for climate action award 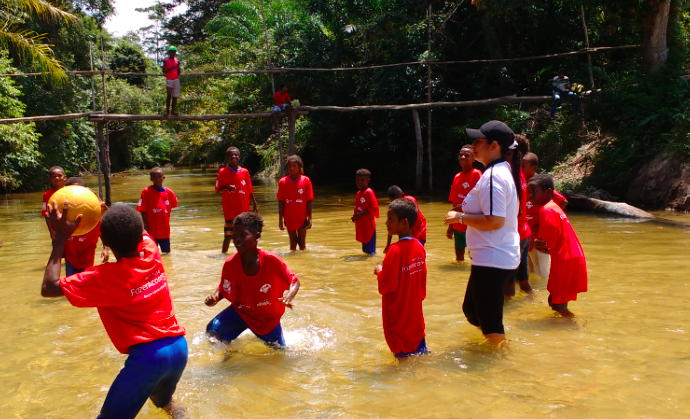 The National Hockey League (NHL), UEFA and a partnership between the New York Yankees, Green Sports Alliance and PlanLED have been shortlisted for a Beyond Sport Award relating to climate action.

NHL’s sustainability arm, NHL Green, has been recognised for its work to lower emissions, reduce waste and conserve water.

Read about the strategy in full here.

Beyond the Green Pitch, an initiative devised by the UEFA Foundation for Children, is also on the shortlist for the award.

The third project to be shortlisted is the collaboration between Major League Baseball franchise, New York Yankees, the Green Sports Alliance and “human centric” sustainability organisation, PlanLED, for the installation of LED lights at the former’s stadium.

As a result of the installation, lighting electricity dropped by 47% and energy reduction increased by 60%.

The partnership has been extended to SHINE, a project that brings the “advanced lighting solutions” to schools and nonprofits, to improve conditions for learning, performing, healing and resting.

Climate action is one of ten categories at the Beyond Sport Awards. See all shortlisted organisations here.

Winners will be announced during the ceremony in New York’s One World Observatory on 12 September.