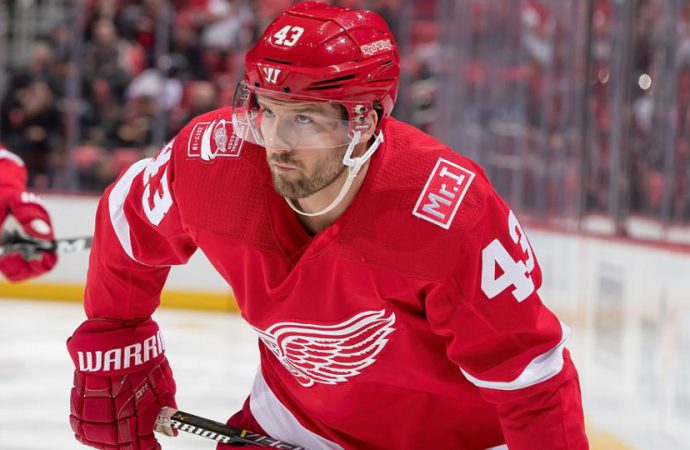 After partnering with Ticketmaster, NHL team the Detroit Red Wings, and Detroit Pistons of the NBA, will be using smartphone ticketing as their “primary method of entry”.

Despite the positive effect such a policy will have on the environment, the move is being framed as an anti-fraud measure.

Fans attending games at the Little Caesars Arena (where both franchises contest their home fixtures), will be able to enter the facility by scanning barcodes on their mobile devices.

“Guests are provided a streamlined and convenient experience, along with greater security when tickets are sold or transferred,” the said.

“Ticketmaster has built a user-friendly platform that is being used by fans in arenas and stadiums throughout the country.”