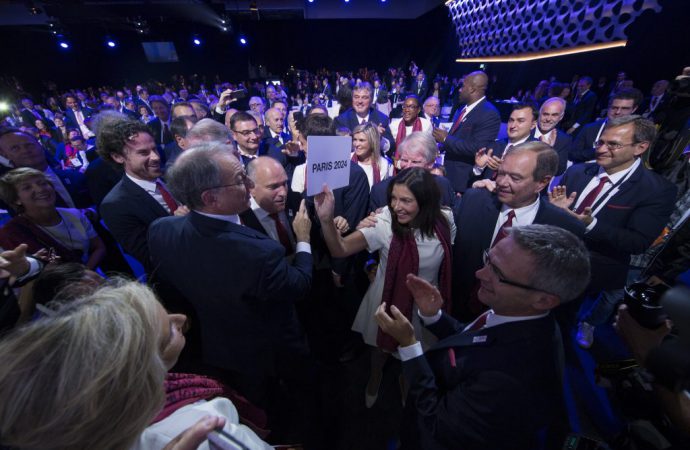 C40 chair and Mayor of Paris, Anne Hidalgo, said hosting the Games provides an “amazing opportunity” for cities to accelerate their climate and air quality initiatives

Olympic host cities, and cities planning to bid for the Games, will receive support to achieve their climate change goals from C40 and the International Olympic Committee (IOC).

C40, which helps 96 cities worldwide deliver on the targets of the Paris Climate Change Agreement, will help the cities achieve their sustainability objectives and comply with the IOC’s Sustainability Strategy – a key pillar of its Agenda 2020 vision.

Prince Albert II of Monaco, the chair of the IOC Sustainability and Legacy Commission, said the agreement between C40 and the IOC will provide assistance to current and future hosts of the Olympic Games in “achieving their climate change goals by utilising the expertise and experience of the C40”.

“Our goal is to make the Olympic Games best fit the long-term needs and objective of the host cities,” he added.

Tokyo recently published its second, and final, version of its Sustainability Plan, which is expected to have a smaller carbon footprint than both the Rio 2014 and London 2012 Olympic Games. Read more here.

Anne Hidalgo, Mayor of Paris and chair of C40, said hosting the Games offered “an amazing opportunity to accelerate the climate and air quality initiatives that mayors need to implement for the future of their citizens”.

“This partnership between the IOC and C40, two organisations with a long experience of showcasing cities, will ensure the Olympic Games and climate transition go hand in hand in securing a sustainable future for everyone,” she added.