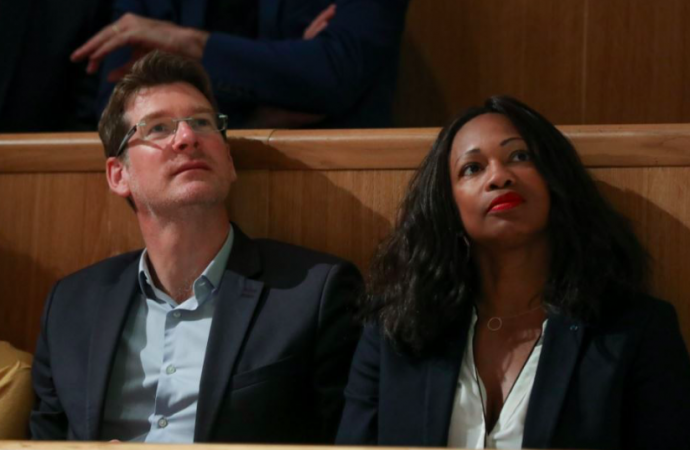 Twelve ministers from across the European Union have come together to form an expert working group to discuss the ways sport can play a role in tackling environmental issues.

Led by French minister Laura Flessel and backed by the European Commission, the group met for the first time in Paris after cohort of sports ministers endorsed a European vision for sport.

Findings from that meeting will be revealed during a formal council meeting in Brussels in July, where the date for the second working group gathering is expected to be announced.

Following a change to European Commission rules, the group is one of the first two sport-focused expert groups organised by member states, independent of the Commission. The other expert group, instigated by Bulgaria, aims to eradicate match fixing from European football.

Yves Le Lostecque, head of the European Commission’s Sport Unit, told The Sustainability Report that although sport and climate change projects were not currently being financially supported by the Commission, there was more “coordination, cooperation and agreement” between member states to view major sporting events with an environmental dimension.

He added: “Climate change is a topic which has been discussed increasingly in general terms, and clearly become a subject on the EU agenda. That was not the case some years ago, but it is now. This is one of the growing subjects of importance, and one member state that is pushing on this is France.”

The European Commission has formed two further expert working groups in sport: one focusing on integrity in sport, and another looking at human resources, such as education, training, skills and dual careers.