Environmental excellence at the heart of EU ‘vision for sport’ 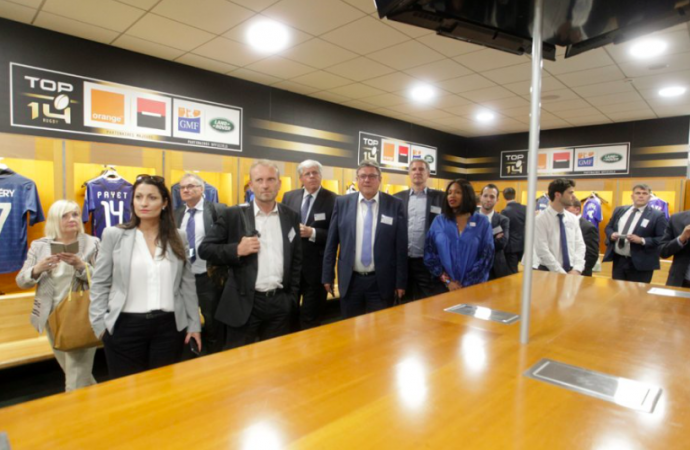 Ministers from across the bloc sign agreement to use sport to promote ‘EU values’, such as social and cultural diversity

Sports ministers from across the European Union have endorsed a ‘vision for sport’, which includes promoting environmental excellence when constructing sports facilities and hosting major events.

The vision, which was signed by ministers and members of the European Commission, also highlights the importance of promoting amateur sports, integrating volunteer programmes at major European sporting events, and creating financial balance between professional and grassroots sport.

During the ceremony at Paris’ Stade de France, European Commission representatives explained that major international sporting events could contribute to the values of the EU – social and cultural diversity – as well as the implementation of the European Strategy for Smart, Sustainable and Inclusive Growth.

They referenced the 2024 Olympic and Paralympic Games in Paris as a “unique opportunity” to “celebrate the unity of the European Union”.

Under the terms of the agreement, sports ministers and European Union representatives also pledged to cooperate with France to “bring a European dimension” to the 2024 Games and to “optimise the experience in organising the Games for future major sporting events” in the European Union.