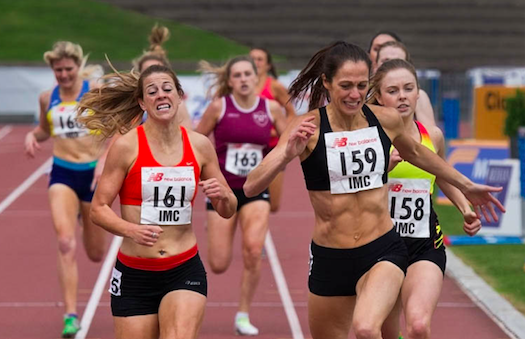 Air quality monitoring systems will be integrated at around 1,000 athletics tracks worldwide over the next five years, as a result of a partnership between the IAAF and Climate and Clean Air Coalition (CCAC).

The five-year tie-up between the world athletics governing body and the CCAC will see data collected from all IAAF-certified tracks about the cleanliness of the surrounding air.

Working with the United Nations, international NGOs and other partners, the organisations will create a real-time air quality database with global coverage, as well as a “major cities network” of air quality monitors to help runners choose the best times to run in their cities.

They will also work with local and national governments to understand how air quality affects people’s quality of life within communities.

Additionally, the IAAF’s Health and Science Department will study the correlation between air quality and the performance of athletes.

Poor air quality has been labelled a “crisis” and claims the lives of seven million people annually.

Seb Coe, IAAF president, said the data collection will “help to tackle this silent killer”, adding: “We hope that governments, community leaders and the public take a greater interest in what affects every breath they take.”

“Getting the world of athletics taking action on air quality is a massive breakthrough for action on this issue,” said UN Environment executive director, Erik Solheim. “But this plan to get 1,000 monitors on tracks, I’m sure we can begin to clean the skies across the world.”

To complement its work on air pollution, the IAAF has committed to reduce plastics at future IAAF events, and is encouraging IAAF member federations and permit meetings to make the same pledge.