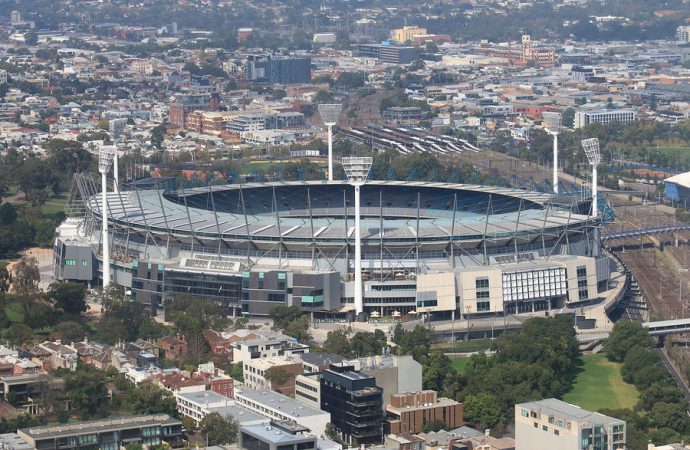 The organisation, which manages Melbourne Cricket Ground, was named Innovator of the Year from implementing the system that decreases the amount of waste going to landfill and reduces carbon emissions associated with transporting waste to recycling plants.

Read all about the innovative system in more detail here.

“We take our role as an environmental stadium seriously and are increasingly prepared to try new things for, hopefully, the benefit of the wider sports and venue industry,” said Stuart Fox, the chief executive of MCC.

The award will be officially presented during the Green Sports Alliance Summit on 26 June at the LEED Platinum Mercedes-Benz Stadium in Atlanta.

Sports broadcaster ESPN will receive the Environmental Leadership award, while a host of other sports venues and organisations will be recognised.

U.S. Bank Stadium in Minnesota will receive plaudits for delivering a zero waste Super Bowl in February this year. MLB franchise the Arizona Diamondbacks will also receive an award for a raft of work, including the addition of 200 new recycling bins and replacing paper towel dispensers with eco-friendly hand driers.