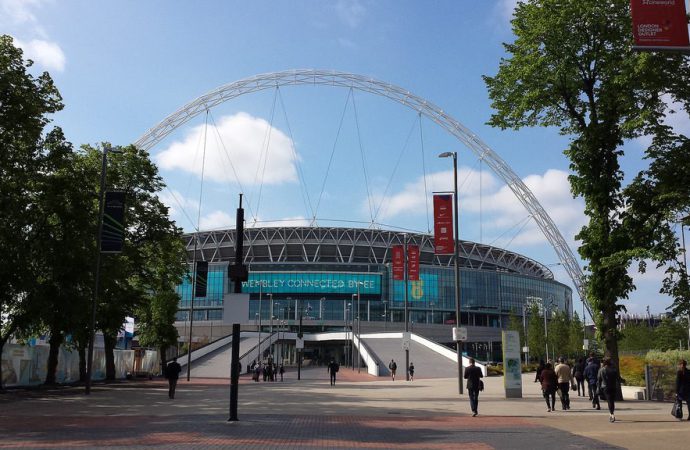 The English Football Association (FA) has put together a sustainability team as it bids to achieve ISO 20121 certification – a stamp of excellence in sustainable event management – by October 2018.

Sarah Smith, the governing body’s facilities manager, told delegates at the Sustainability in Sport conference in Amsterdam that FA chief financial officer Mark Burrows is chairing the FA Sustainability Team (FAST) that consists of a number of internal and external individuals who “have a responsibility and interest in sustainability”.

Six key areas of sustainable operations have been identified – energy, water, waste, transport, marketing and communications, and procurement. FAST will be broken down into separate squads with separate team leaders to take on each challenge. They will then report to the FA senior management team.

“We have two things to focus on,” said Smith. “How we manage our venues in the most sustainable way, and how we can use our sport’s voice to share the sustainability message and climate change issues.”

The FA’s move on sustainability is not a standing start. It’s Wembley National Stadium has been a zero landfill waste site since 2010. It is also recycling 65% of event day waste, with a target of 80%, while soil from pitch renovations is donated to local parks.

At its St George’s Park training facility in Burton, which was built in 2012, it has implemented a 20-year biodiversity action plan.

But one area the FA wants to improve is its use of energy. Smith revealed that the organisation has an energy bill of £3.5m, which it wants to lower by 10-15%.