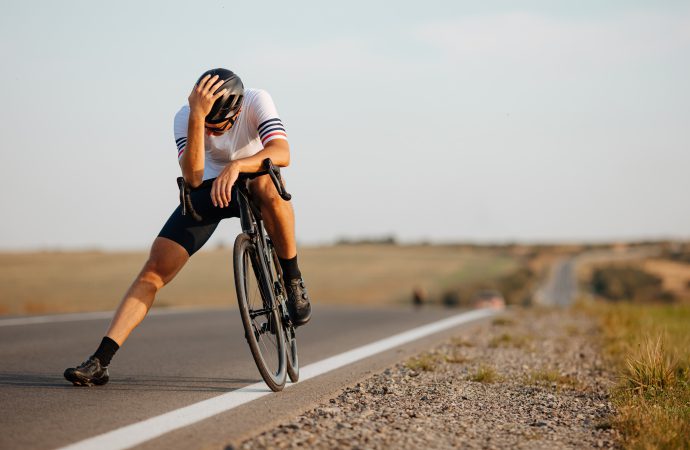 “This partnership will see a shared commitment to supporting Great Britain’s cyclists and para-cyclists through the sharing of world-class innovation and expertise; accelerating British Cycling’s path to net zero; and helping more – and wider groups of – people to ride, including ways to make cycling more accessible for disabled people,” said British Cycling’s press release.

At best, the goals of this partnership seem counter-intuitive. People may ask, ‘how can an activity that is a key part of our transition towards a lower-carbon transport culture align with oil and gas?’ At worst, this could be perceived as blatant greenwashing. And since the announcement, it has been characterised as such from many quarters.

Over the eight years of Shell’s partnership with British Cycling, the company’s crude oil production is forecast to increase by more than half. Additionally, a US congressional investigation into climate disinformation, with findings published last month, revealed that internal PR guidance at Shell in 2020 told employees to frame net zero as “a collective ambition for the world” instead of a “Shell goal or target”.

There’s an argument that British Cycling has taken a pragmatic approach. Generate a healthy proportion of income to support its world-class programme and invest in purposeful causes, such as increasing accessibility. There may even be a belief that, as a leading energy company, Shell is best-positioned to transition us to a lower-carbon world – with the governing body playing a small role.

But the fact is that the ongoing climate crisis – a crisis accelerated by fossil fuel exploration and burning – is a massive threat to the sport and its most important stakeholders. Athletes, especially cyclists, are vulnerable to the lethal air pollution that comes from the burning of fossil fuels, and the estimated 8.7 million premature deaths that result each year globally from that pollution, as pointed out by an open letter signed by more than 1,000 people and organisations calling on British Cycling to withdraw from the deal.

“Demonstrate that you reject greenwashing and sportswashing by major polluters,” it continued, reflecting the comments made by McCabe during Sport Positive.

“We have to put a lot of pressure on people who want to use our sports stars and our institutions, which have really strong, powerful positive histories; we have to put pressure on them not to be investing in fossil fuels. The UN Secretary General said the marketing companies that are helping to greenwash all of these operations, that’s as bad as the fossil fuel. So we have to start confronting this in a very serious way, or it will be too late.

He added: “We have a cost-of-living crisis, we have emissions at the highest they’ve ever been, despite talking about net zero for nearly seven years. We have fossil fuel companies recording record profits, and we have people struggling to afford energy. Sport is such a huge marketing industry and it’s a symbiotic relationship. I’m sure there’s people who tend to get a little bit tense at the idea of pushing back on sponsors, because sponsors are necessary to pay wages and support operations, but we have to get real about the crisis that we’re in.”

Shell’s PR guidance and legal disclaimer state that the company has “no immediate plans to move to a net zero emissions portfolio over our investment horizon of 10-20 years”. Where does a shared ambition for net zero with British Cycling fit into that position?