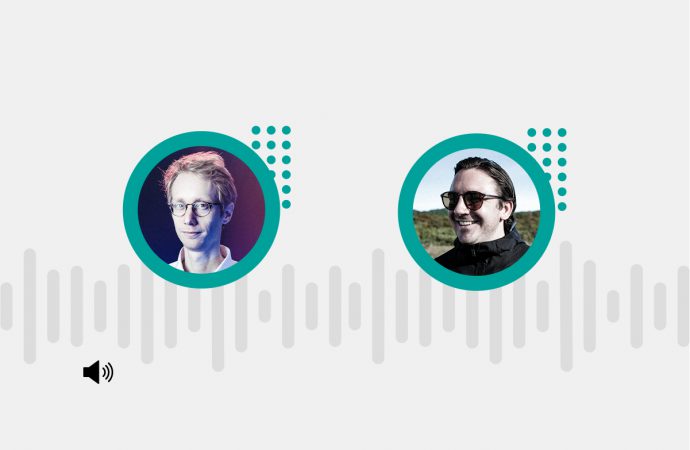 If you had to think of a few words to describe motorsport, the above three would probably be close to mind. But, in recent time, competitions such as Formula E and now Extreme E have sought to change that. Climate action and gender equality are now the watchwords. Even F1 has launched its own carbon neutrality roadmap.

A handful of teams within those competitions are attempting to push the envelope even further. Veloce Racing and Envision Virgin Racing are among the first two motorsport teams to adopt the UNFCCC’s Sports for Climate Action Framework. In this episode, we speak to the leaders of both organisations: Daniel Bailey and Sylvain Filippi.

During this podcast, Bailey and Filippi discuss motorsport’s changing sensibilities and how they’re harnessing their brands to make a positive environmental and societal impact while staying competitive on the track.

– What Veloce Racing is doing to build a culture around technical excellence, environmentalism and gender equality

– How both teams plan to engage new fans and partners

To find out about future episodes of the podcast, and to keep on top of the latest thinking when it comes to sustainable leadership, innovation and strategy for the sports industry, subscribe via iTunes, Spotify and Stitcher.