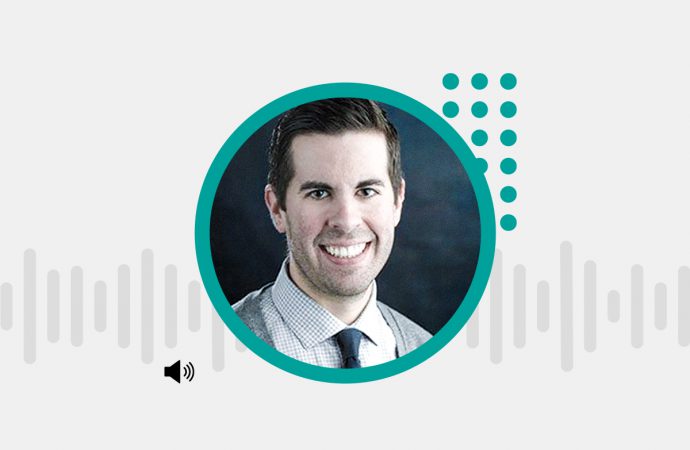 Episode #17 – Some supporters may be sceptical of a team’s environmental initiatives, but there are ways to persevere without alienating your fanbase, says Tim Kellison

“Keep the tree-hugging hippies out of the stadium!”

These are just some of the responses provided by highly-identified fans of a well-known US sports franchise when asked about their view of the team’s environmental initiatives.

The study, conducted by Tim Kellison and Beth Cianfrone of Georgia State University, found that – unsurprisingly – fans who identified as non-environmentalists were, generally, sceptical at best and hostile at worst when it came to the team being overtly environmental in its operations and messaging.

Evidence is mounting up that being sustainable is not only good for the environment, but is also good for business. It’s now expected that high-profile businesses are environmentally and socially responsible.

But when a significant section of your loyal and high-spending consumer base (highly-identified fans) feel alienated by such messaging, how can you proceed with important environmental initiatives while causing minimum friction?

Kellison is this week’s guest, and during the episode he discusses:

– Why sustainability needs to be reframed for different audiences