PODCAST: Footballer Katie Rood on the environmental and athletic benefits of going vegan 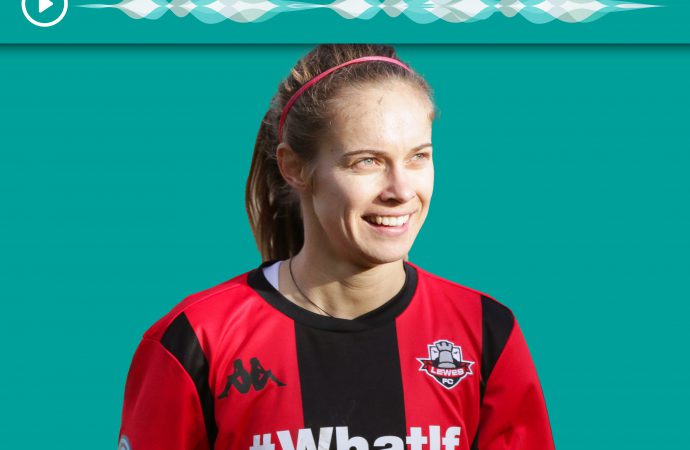 Episode #13 – The Lewes FC and New Zealand ace discusses the physical and mental benefits of a plant-based diet, and being inspired by Olympic champion Etienne Stott

Last year, 19 current and former elite athletes wrote an open letter to The Guardian newspaper calling on other sportspeople to follow the example set by Greta Thunberg and use their platform to demand strong climate action from governments and industry.

Katie Rood, fresh from signing for Lewes Community Football Club (the only club in the world to allocate the same resources to male and female football), was one of the signatories.

Rood has consistently used her online (and offline) presence to educate and raise awareness about climate change in an easy-going and personable fashion. But don’t let that calm exterior fool you – she is fiercely passionate about all aspects of environmental conservation – from climate protection to animal welfare and rights.

During this episode, Rood describes her upbringing in New Zealand, and how its landscape of fabulous nature juxtaposed next to areas of “baron” farmland made her think twice about her homeland’s widely-recognised status as an untouched region of beauty.

She also discusses how she uses – and intends to use – her growing platform to engage as many people as possible, and how her vegan diet (adopted to protect animals) has helped her along her professional journey.

“Before I went vegan I was constantly injured,” Rood explains. “I didn’t get through a whole season and now it’s been five years and the longest I’ve probably been out is three weeks with a hamstring strain.

“I don’t think I could be anywhere near the level I’m at today without the lifestyle shift – 100%.”