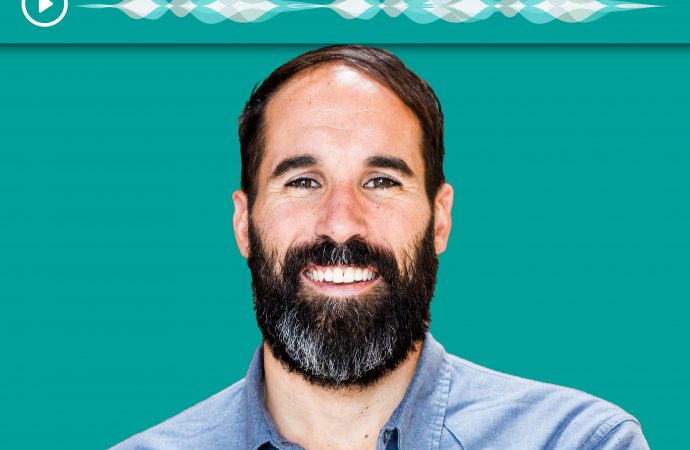 Most surfers will tell you that their pastime is far more than a sport. It’s a way of life. A way of being.

Surfing’s intimate relationship with the ocean and environment is clear. So it’s no surprise that its premier competition, the World Surf League, is winning plaudits for its impactful and innovative sustainability initiatives.

Through its nonprofit arm, WSL Pure (which has its own podcast), the World Surf League has committed to carbon neutrality, eliminating all single-use plastics from its events, and partnering with communities to conserve the coastal areas in which its athletes compete.

Behind this drive is the organisation’s SVP of ocean responsibility, Reece Pacheco, whom we first came into contact with in December 2018, when he represented the World Surf League at COP24 during the launch of the UNFCCC’s Sports for Climate Action Framework.

During this episode, Pacheco talks about his long and winding journey, from being an environmental filmmaker, lacrosse player and tech entrepreneur on America’s North Atlantic coast, to heading up the sustainability operations for the World Surf League in California.

He goes into depth about the World Surf League’s environmental commitment, and discusses how the organisation has engaged brands like Corona and Ikea, as well as star athletes, to amplify its sustainability projects.

“What’s the story that we want to tell as a business, what do we want to be a part of? We want to be a part of change, we stand for a positive story,” Pacheco says. “Our mission as an organisation is to make the world a better place through the transformational power of surfing, and a big part of that is making sure we do our part for the environment.”