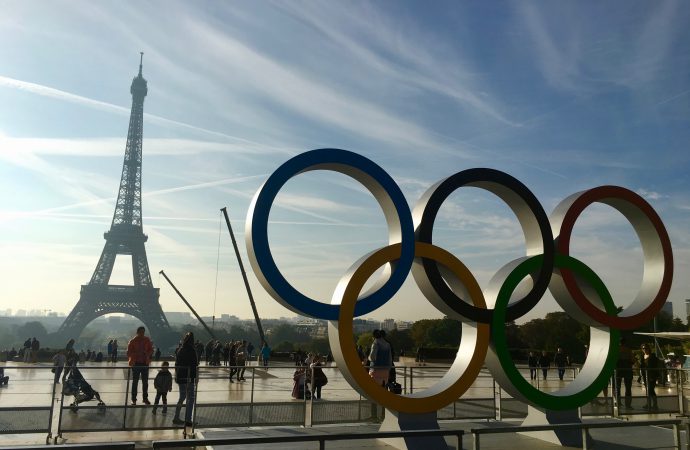 Twenty-four athletes will be encouraged to establish entrepreneurial projects that will accelerate social and environmental impact in France and other developing nations ahead of the Paris 2024 Olympic and Paralympic Games.

The organisers of the Games have partnered with the Agence Française de Développement to launch the programme, with the latter investing €700,000 over the period between 2020-2023.

Eight athletes will be supported to develop projects within France, while the other 16 will launch their initiatives in French Official Development Assistance countries.

At least half of the group of athletes will be female.

The programme is one of three sport for development projects that Paris 2024 and Agence Française de Développement revealed at Global Sports Week in the French capital as part of a wider cooperation agreement to align the Games with the UN’s Sustainable Development Goals.

A €3 million fund has been set aside to finance projects to harness sport for development conceptualised by local actors in French Official Development Assistance nations, including NGOs, National Olympic Committees or sports federations.

Projects are aimed at promoting gender equality through sport and better integration of people with disabilities.

The final project unveiled was specifically for cities and regions carrying out decentralised sport for development projects.

Tony Estaguet, the Paris 2024 president, said the committee wanted to “leave a legacy beyond our national boundaries”.

“At Paris 2024, we are convinced that sport provides solutions to the major challenges of our time: education, equality, health, coexistence and so on. We are already working to make this belief a reality in France, by supporting existing initiatives and developing new projects with the actors committed to working alongside us,” he added.

Remi Roux, chief executive of the Agence Française de Développement, said: “Members of the Paris 2024 Olympic and Paralympic Games team and Agence Française de Développement have been brought together to endeavour towards a common goal of a world united under the Sustainable Development Goals (SDGs); fully in the image of Olympic universalism. To achieve this, let us mobilise all of the SDG funding partners to show that sport is indeed a powerful lever for development.”

The organisations have already worked in a project ahead of the Dakar 2022 Youth Olympic Games to raise awareness of the contribution of sport towards sustainable development.