Olympic Games must be part of solution to climate change, says Paris 2024 president 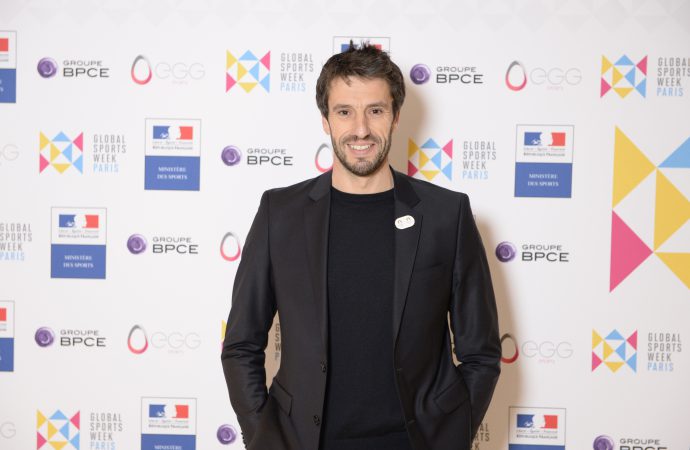 Tony Estanguet claims sport has “no choice” but to take climate action, and discusses the Paris Games’ carbon management plan

Sport has “no choice” but to tackle climate change and the Olympic Games has to be part of the solution, according to the president of the Paris 2024 organising committee.

Tony Estanguet told delegates at the inaugural Global Sports Week that a “new model” had to be built in order to remain relevant and engage fans.

If the sport industry turned a blind eye to climate change and didn’t take steps to manage its environmental impact “people will not support our events anymore”, he warned.

The three-time Olympic champion’s statement was given weight by a Havas Sport study, also released to coincide with the event, which revealed that 87% of prosumers (early-adopting members of the population) thought that major sporting events must take ecological issues into greater account.

Estaguet pledged that the carbon footprint of the Paris Games would be “50%” of previous Summer Olympics, and discussed a carbon management plan that was broken down into three categories.

First, he reinforced Paris’ decision to use 95% existing venues for the event, reducing the greenhouse gas emissions related to facility construction. Secondly, each ticket holder will receive a free public transport ticket during the Games. Finally, he spoke of the organising committee’s partnership with energy company EDF, and the latter’s plan to supply 100% renewable energy.

Estanguet added that he wanted to “go beyond” operational sustainability objectives and get more athletes involved in spreading the message, and told The Sustainability Report that the committee is making plans in case Paris experiences 40°c temperatures during the Games like it did last summer.

“We are working with the health minister to make sure we will be able to put in place good actions,” he said. “If there are high temperatures, France has good expertise. We can say that we are less exposed than other countries, and don’t have the same risks as Japan or Africa. But in any case we want to put in place a special programme to make sure that if it happens, we have an answer.”