UEFA invests in cookstoves to compensate for Euro 2020 carbon emissions 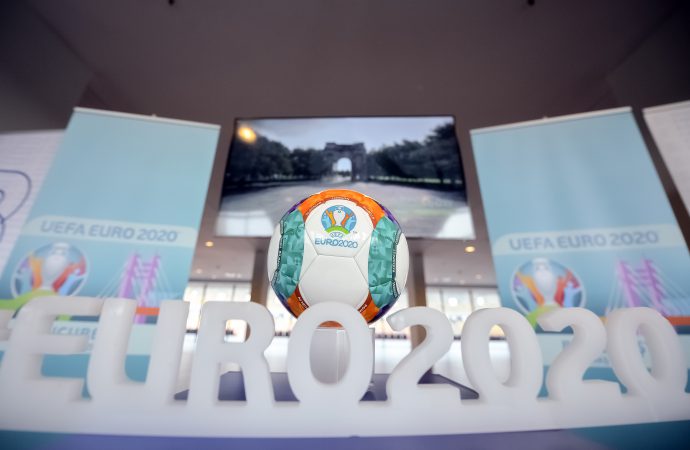 UEFA has invested in the distribution of safe and efficient cookstoves to regions in Rwanda as part of its Euro 2020 carbon compensation project.

In Rwanda, where cooking over an open fire is common practice, the cookstoves will reduce fuel consumption, which will not only cut down the proportion of carbon dioxide and methane generated but improve the region’s biodiversity.

Cooking on an open fire is also responsible for increased indoor air pollution, which causes almost four million deaths per year – 550,000 of those in sub-Saharan Africa.

Climate action organisation and UEFA partner South Pole has the Rwanda project as part of its ‘Gold Standard’ emission reduction portfolio. According to the firm, the project contributes to four of the 17 UN Sustainable Development Goals.

Indeed, South Pole expects the 10,800 stoves distributed as part of the wider project will improve health and wellbeing, give people more time to concentrate on income-generating activity, reduce 58,000 tonnes of greenhouse gas emissions annually and slash the amount of firewood used by 70%.

As part of its sustainability plans for next year’s European Championships, UEFA has pledged to offset the estimated 405,000 tonnes of carbon generated by fan and staff travel.

Aleksander Čeferin, UEFA’s president, said that the European football governing body had to take its “responsibilities seriously” and that it was right to invest in carbon reduction projects that “support local communities and be of lasting value to the planet”.

During the 2019/20 fiscal year, UEFA offset the travel of its own employees and officials by investing in another Gold Standard project related to wind farms in remote villages in New Caledonia.

The federation’s Euro 2020 sustainability project also includes the planting of 600,000 trees across the tournament’s 12 host countries, which is expected to sequester around 280,000 tonnes of carbon emissions over their lifetime.