PODCAST: Populous’ Christopher Lee on the sustainable stadium of the future 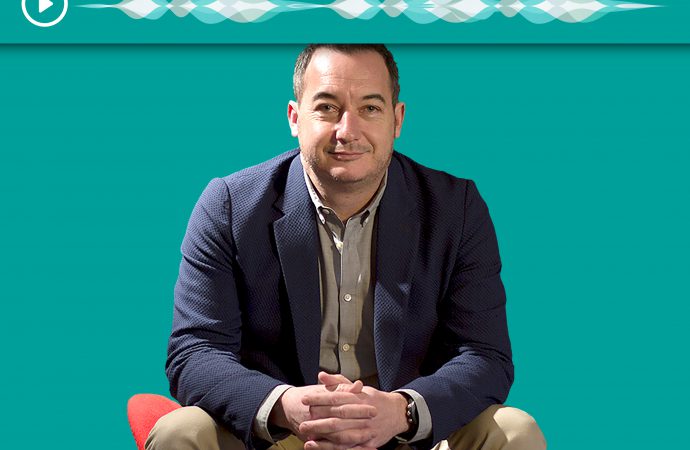 Shortly after Christopher Lee was interviewed by The Sustainability Report Podcast, his firm Populous revealed its vision of the stadium being planned for the two big Milanese football clubs – Internazionale and AC Milan.

Although the design competition is still in its bidding phase, it’s fair to say that a number of people in the sports industry and connected to the city of Milan were blown away by what was being put forward. Apart from being stunning, ambitious and very expensive (an estimated €1.2bn), the vision appears to be at the very cutting edge of sustainable design.

Alessandro Zoppini, Lee’s colleague in Milan, said the stadium would be a “zero emissions” facility, with solar panels, rainwater collection and natural ventilation.

But no one with any knowledge of sports architecture would expect anything less from Populous, which has built its reputation on ambitious design for iconic projects. The studio was behind the masterplan for both the Sydney 2000 and London 2012 Olympics, which transformed derelict parts of each city into hubs of activity and biodiversity.

In this episode, Lee discusses the growing importance of sustainability in sports architecture and the studio’s partnership with National Geographic to envisage the Stadium of the Future, which showcases a number of high-tech sustainable innovations.

Populous’ managing director will also lift the lid on his work to make the recently-constructed Tottenham Hotspur Stadium a bastion of social sustainability and civic pride.

“Tottenham as an area has been chronically underinvested in for decades,” he explains. “It’s been the scene for two London riots and 70% of the local inhabitants are on some kind of social welfare. To design a project that was very much about integration into the community, high-quality public realm and a building that is outward looking – it’s the de facto town hall of Tottenham now and that’s the way we wanted to design it.