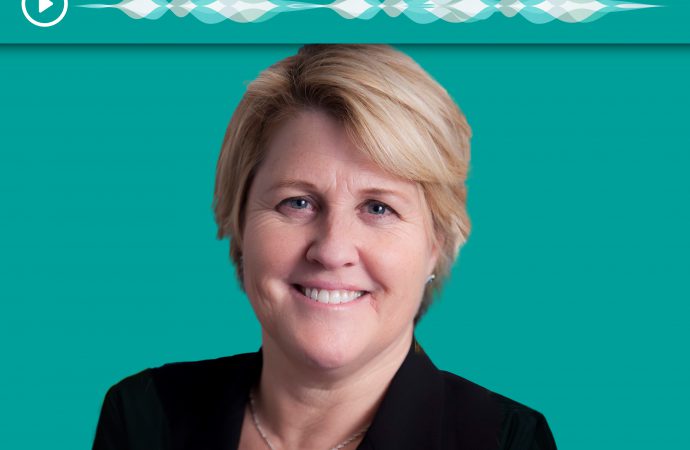 Just under a year ago, the Bahraini footballer Hakeem al-Araibi stepped off an aircraft – which flew from his adopted home Australia to Bangkok in Thailand – to celebrate his honeymoon. Before he could reach the terminal building, he was picked up by Interpol and thrown into a Thai prison, on the authority of the Bahrain government, for speaking out about the alleged persecution of footballers at the hands of the ruling regime during the 2011 uprising.

A few weeks later, Mary Harvey was unveiled as the first chief executive of the Centre for Sport and Human Rights, walking into an organisation that was at the heart of an extraordinary story that was being played out on the world stage – despite that fact that it was only a few months old.

It was a baptism of fire for Harvey, who was a World Cup winner and Olympic gold medallist with the USA Women’s Team in the 90s. But her work in mobilising a movement – which included FIFA and the players’ union, led courageously by former Australia captain Craig Foster – saw the safe release of al-Araibi back to Australia (where he had refugee status) in February 2019.

During this episode of The Sustainability Report Podcast, Harvey talks candidly about the experience, which occurred during the first few weeks of her tenure, and explains why the creation of the Centre for Sport and Human Rights is crucial for the future of the sporting events industry.

The Green Sports Alliance board member will also discuss her role in bringing the 2026 World Cup to the US, Mexico and Canada after playing a significant part in the development of the bid’s human rights and sustainability strategy.