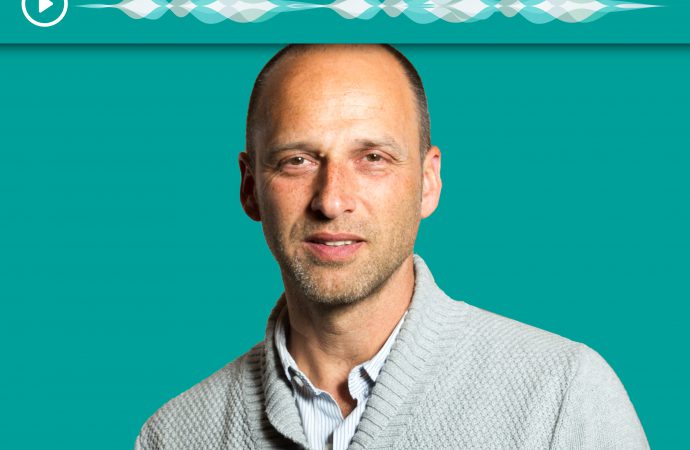 Episode #3 – The founder of the growing football for development movement discusses the link between purpose and on-field performance, and his plan to secure backing from the whole football industry

Last week, Common Goal’s website crashed. It crashed because, during his acceptance speech for Best Male Coach of the Year at the 2019 FIFA Awards, Liverpool manager Jürgen Klopp used his platform to encourage everybody to check out the growing football for development movement.

And, as the Common Goal IT team quickly discovered, the affable German is a pretty persuasive guy.

More significantly, Klopp – who led his team to victory in the UEFA Champions League last season – announced his commitment to the Common Goal cause, pledging to donate 1% of his salary to sustainable development projects in the Common Goal stable.

He referred to himself as a “member of the Common Goal family” – a family that has grown to more than 100 players and coaches since Juan Mata, the Manchester United and Spain midfielder, became its first to much fanfare in August 2017.

The past two years have been a whirlwind for Jürgen Griesbeck, the founder of the movement, and a man who has been working for 15 years to harness football’s power in the name of social development. His goal: to connect football’s growing commercial prosperity with its ability to reach disadvantaged people and contribute to major causes.

And what better way to do that than engage the superstars of the game and get them involved.

In this week’s episode, Griesbeck talks about the foundation and evolution of the Common Goal movement, and why he believes the initiative has resonated with players like Mata, Megan Rapinoe, Alex Morgan and Giorgio Chiellini – as well as the media and fans.

He will also talk about his ambition to engage the whole football ecosystem – and how having a purpose can contribute to positive performances on the pitch.

“We have given ourselves an ambition, as early as 2030, to have the whole football industry embedding Common Goal within their business model, which would, if your look at today’s numbers, be (1% of) €50bn per year. That would be a significant amount that could be reinvested in the name of football,” Griesbeck explains.