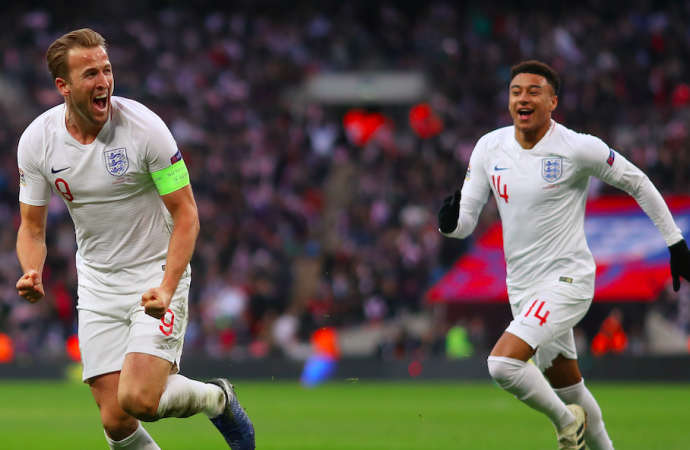 UEFA, the European football governing body, has committed to planting 600,000 trees to play its part in tackling climate change ahead of next year’s European Championships.

Revealing the project during an event in Ljubljana, Slovenia, the UEFA president, Aleksander Čeferin, said that celebrating the competition’s 60th anniversary by creating an “environmental legacy” was a “logical choice”.

Reforestation has been credited as one of the key tools in the fight against climate change. Research published in July by the Swiss university ETH Zürich suggested that mass tree planting was “overwhelmingly” the top climate change solution.

UEFA has also partnered with sustainability specialist South Pole to offset the 405,000 tonnes of carbon emissions generated by fans and UEFA staff travelling to matches.

The body will invest in renewable energy projects to balance out the tournament’s carbon footprint – a project that will cost around €450,000.

Čeferin said that while Euro 2020 had caused no environmental damage with regards to construction (all stadiums for the tournament had already been built), the fact that it was taking place across 12 nations created a “cost”, with increased fan travel resulting in greater carbon emissions.

“UEFA takes its responsibilities on this seriously and it is right that we offset the carbon emissions,” he added. “Working with South Pole will help to build gold standard renewable energy projects, which will be of lasting value to the planet.”

During the last edition of the championships, Euro 2016 in France, UEFA contributed €200,000 to a wind farm project in New Caledonia to partially offset the event’s carbon footprint.