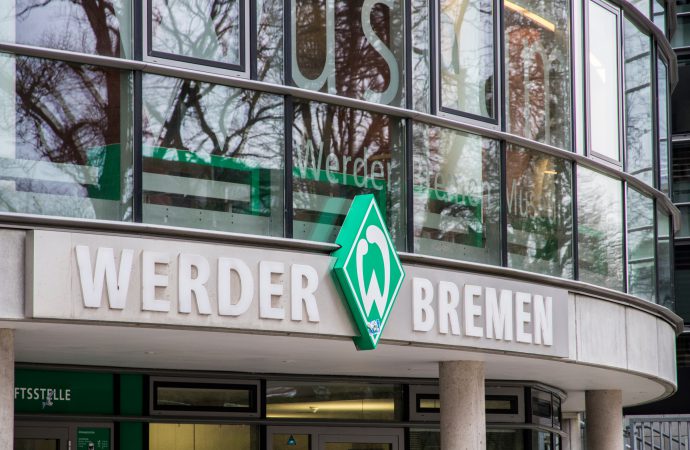 Bundesliga football team Werder Bremen has encouraged all of its employees to take time off to participate in today’s (20 September) global climate strike.

The club has been one of the more progressive in Europe when it comes to sustainability, establishing the Sport for Future programme alongside league rival TSG Hoffenheim – an initiative that uses sports clubs and athletes to promote the implementation of the Paris Climate Agreement.

Every Werder employee was given the chance to attend the climate rally that occurred in the centre of the German city.

Thousands of protests have occurred around the world today – thought to be the largest climate march in history – with those taking part demanding that governments and other major actors take significant action in reducing their carbon emissions.

An IPCC report published last year laid bare the threat climate change is posing the planet, and indicated that there was just 12 years to halt catastrophic, irreversible climate change.

The climate strikes have been organised on the day that Germany’s Climate Cabinet meets in Berlin to decide how to proceed with climate action, and ahead of the hotly-anticipated United Nations Climate Summit in New York next week.

“We are dealing more and more intensively with the effects of our actions and our contribution to climate protection,” said Werder president and managing director, Hubertus Hess-Grunewald. “These considerations are also based on many committed employees in our ranks.

“Werder, with its lighthouse function, is also required to send appropriate signals. We will quickly adapt to the challenges.”

The 2004 German Bundesliga champion claims to have the “largest building-integrated” solar panel system in Europe at 800,000 Kwh. The club is also developing a concept for introducing a bicycle service for fans to decrease emissions from transportation.