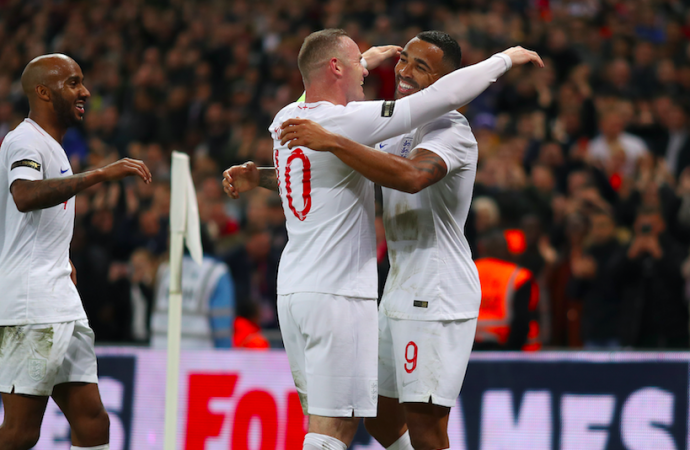 Wembley Stadium, the home of the English men’s national football team and domestic cup final venue, has been recognised for the development of its sustainability management system.

The 90,000-capacity facility, owned by the English Football Association, has been awarded the ISO 20121 event management certification after spending 18 months on the development of an Event Sustainability Management System (ESMS) that has resulted in the achievement of a number of milestones.

Building on its zero waste to landfill status that was achieved in 2010, the UK’s largest stadium installed 16 water bottle refill stations to limit the use of single-use plastic and has introduced vegetarian and vegan options during all events.

“This is a huge achievement for Wembley Stadium and for all the employees who continually make an effort to maintain the high standards we have set under our system,” said Smith. “Maintaining these standards requires everyone to adapt and change their business-as-usual approach.”

In addition, electric vehicle charging points have been installed around the venue’s perimeter, reusable cups will be piloted and plastic straws will be eliminated. All employees will be provided reusable coffee cups and water bottles.

Several of the initiatives have a community element: soil excavated from the stadium has been donated to local parks as part of a regeneration project, while more than 27,000 event tickets were donated to community groups through 2018.

“The FA Sustainability Team has worked extremely hard over the past 18 months to obtain the prestigious ISO 20121 certification, and I would like to thank everyone that has played a role in enabling us to get their,” added Sellins. “At the FA, we are committed to leaving a positive legacy for Wembley Stadium.”

Both Smith and Sellins also paid tribute to the stadium’s partners, including waste partner Veolia and catering partner Delaware North, for contributing towards the achievement.