IOC incentivises the Olympic Movement to address its carbon footprint 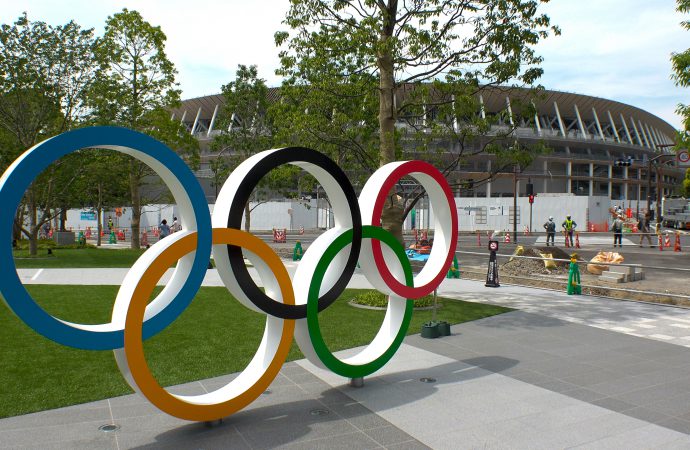 The initiative, launched in partnership with Dow – the IOC’s Official Carbon Partner – is designed to incentivise organisations within the Olympic Movement to join the UNFCCC’s Sports for Climate Action Framework, and commit to measure, reduce and offset their carbon emissions.

Those federations and NOCs that receive the credits as a reward for their environmental work will be able to choose from a portfolio of offsets covering approximately 250,000 tonnes of CO2 equivalents. Projects cover a number of areas, from conserving ecosystems to renewable energy, and several parts of the world, including the Americas, Africa and Asia.

All projects comply with the standards approved by the International Carbon Reduction and Offset Alliance. The first recipients of the awards will be revealed at the IF Forum in Lausanne this October.

Michelle Lemaitre, the IOC’s head of sustainability, said that the organisation “considers climate change to be one of the biggest emergencies humanity has ever faced.”

“The climate change challenge calls on us to find innovative ways of working together to build a low-carbon future,” Piccolrovazzi said. “Together with industry value chains, we are changing business-as-usual in different markets.”

The IOC was one of the architects of the Sports for Climate Action Framework and was one of its first signatories. To date, 10 International Federations have adopted its principles: FIFA, World Sailing, the UIAA, United World Wrestling, the ITU, the IIHF, World Taekwondo, World Rugby, the International Rafting Federation and the FEI.

In recent months the IOC has been stepping up its support for IFs and NOCs regarding their sustainability operations, publishing a number of actionable guides called Sustainability Essentials, with editions focusing on climate action and sustainable procurement.