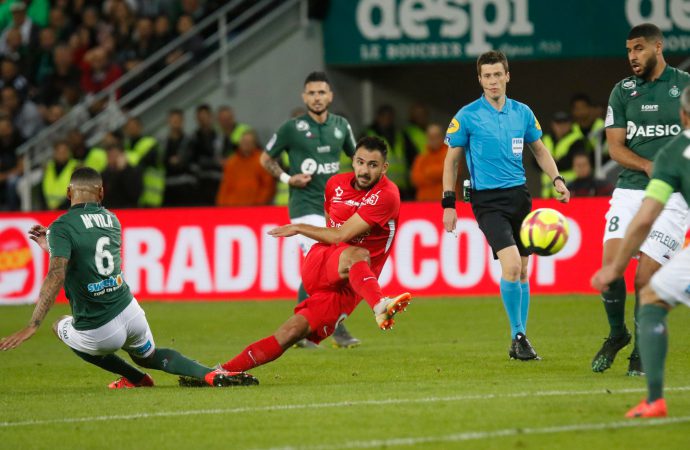 Environmentalists will be hoping for a successful season for Montpellier HSC after the French football club pledged to plant five trees for every goal the team scores during 2019/20.

Players will be invited to plant the trees every month to represent the goals they have scored the previous month. Funding for the project will come from the endowment fund of the Ligue 1 team’s community arm, Hope Orange and Dream Blue.

The initiative is being led by club president Laurent Nicollin, who said the project has “been close to my heart for a while”.

“We often talk about bonuses, now we will also talk about ‘green bonuses’ and I hope there will be a lot to give,” he added. “Contributing to this cause at our level will already be a great pride and if we can inspire other initiatives the success will be even more beautiful.”

With two games of the season gone, Montpellier HSC has scored one goal. The scorer of that goal, Andy Delort, said that while scoring a goal was already a “great joy”, knowing that the goal contributed to something greater was a “bonus”.

His striking partner Gaëtan Laborde (main picture) added: “It’s important to think about ecology, so if you can contribute it will give you an additional source of motivation.”

Season 2018/19 was an impressive campaign for Montpellier HSC, with the club finishing sixth and scoring 53 goals. If the team can match that return 265 trees will be planted over the course of this season.

Montpellier HSC is one of the clubs involved in a biodiversity conservation project devised by La Ligue de Football Professionnel and WWF.

The team, which won the French league championship in 2012, has previously participated in World Clean Up Day, conducting waste collection operations on local beaches, and has started to offer youth players educational programmes related to environmental issues.