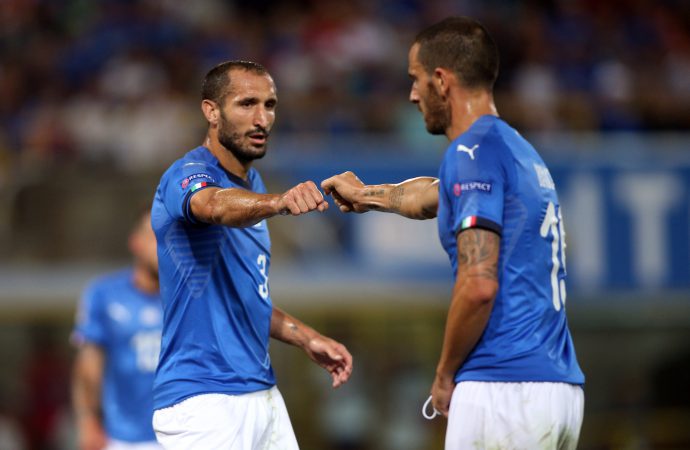 All 55 member associations to receive €100,000 per year to promote sustainable development and address economic, social and environmental issues

All 55 of UEFA’s member associations will receive €100,000 annually over the next four years to promote sustainable development and manage their economic, social and environmental impacts.

The Football and Social Responsibility fund is part of a wider package of payments the European football governing body will make to its members as part of its HatTrick Programme, which was devised to channel funds generated by European Championships to football development projects.

Following next year’s Championship – which will be hosted in 12 different cities to celebrate its 60th anniversary – UEFA will set aside €775.5m for the 2020-2024 cycle, with €22m allocated for social responsibility projects.

Money provided can be put towards social projects around diversity, inclusion, health and peace, or environmental endeavors in the shape of renewable energy, waste management, sustainable procurement, carbon emissions reduction and environmental certification.

Over the four-year period, national associations will also receive €200,000 per year for good governance initiatives, €150,000 annually for women’s football development and €200,000 per annum for grassroots football.

HatTrick was founded in 2004 to distribute funds following the European Championships in Portugal that year. By 2024 – when the next cycle ends and 20 years after its inception – the programme will be responsible for providing €2.6bn to support UEFA members.

According to UEFA, payments made from the HatTrick fund have “triggered a snowball effect”, with statistics showing that for every €1 UEFA has invested, a further €3.50 has been invested by national associations, clubs, local authorities and government bodies.