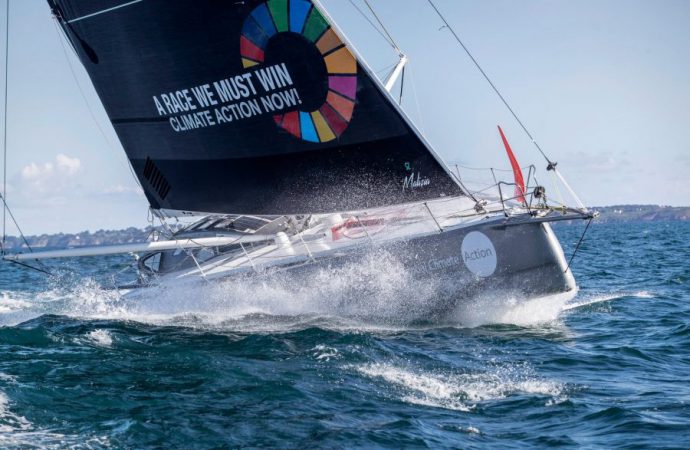 The number of leagues, teams and organisations adopting the UNFCCC’s Sports for Climate Action Framework has reached 50, nine months after it was unveiled.

Malizia, the fledgling ocean racing team, and the International Rafting Federation are among the most recent signatories.

The former, established in 2016 by Pierre Casiraghi, has been collecting scientific data about the carbon concentration in the ocean and has set up an education programme for school children around marine protection and climate action.

Indeed, the team races with the slogan ‘A race we must win: Climate action now!’ embossed on its sail, and was chosen by high-profile climate activist Greta Thunberg as her zero-carbon mode of transport to New York for the UN Climate Action Summit in September.

Team Malizia plans to race in the 2020 Vendée Globe, a non-stop regatta for solo sailors around the Earth’s Southern Ocean, and the 2021/22 edition of The Ocean Race.

“Team Malizia not only respects, but does already comply with these principles, and in fact has anchored them in its preparation and working procedures,” said Casiraghi.

Since then, several organisations have made the same commitment. International federations, such as United World Wrestling and the International Climbing and Mountaineering Federation, events like the 2021 Rugby League World Cup and Chicago Marathon, and major sports brands the NBA, New York Yankees and AEG, have signed up.