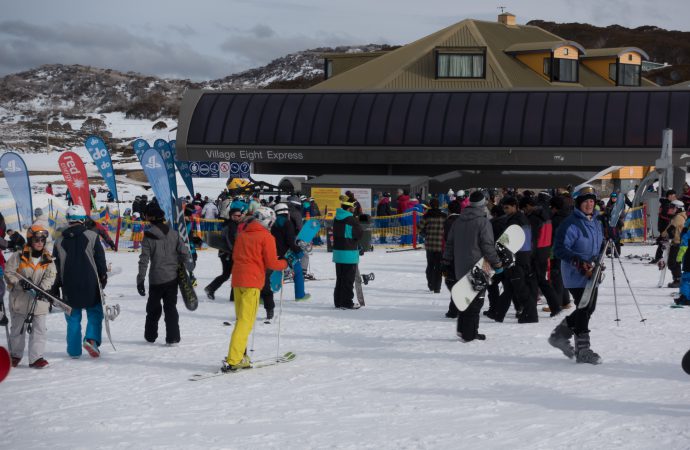 Thredbo resort, which hosts the Australian Masters next month, adds to its extensive sustainability credentials by partnering with Red Energy and Snowy Hydro

Thredbo ski resort – the host of the FIS Australian Masters 2019 in August – has become the first venue of its type in Australia to convert to 100% renewable energy.

The partnership has been dubbed an “environmental milestone in the Australian ski industry” – an industry under significant threat from climate change.

Studies have indicated that by as early as 2020, natural snow cover will be inadequate at 65% of Australian ski sites, meaning that “additional snowmaking” will be required. As a result, Thredbo has developed a number of initiatives to reduce its carbon footprint and make a positive environmental impact.

“Going renewable is a great addition to the long list of environmental initiatives that Thredbo is so proud of,” said Stuart Diver, the resort’s general manager.

Over the past decade, Thredbo has offset the carbon emissions produced by its entire fleet of snow groomers and company vehicles through carbon offset provider Greenfleet. Those taking taxis to the resort can also donate $4 to purchase a tree, which will be planted regionally and offset their travel.

During Thredbo’s National Tree Donation weekend (27-28 July) – in partnership with Greenfleet and Toyota – guests will be encouraged to purchase more trees, with Thredbo matching every donation “dollar for dollar”. Since 2014, Thredbo guests have offset around 8,000 tonnes of carbon emissions by planting more than 30,000 trees.

National Tree Donation weekend is part of a wider Environmental Week (22-28 July) being hosted by the resort.

Single-use plastics have been phased out and replaced by biodegradable and commercially compostable packaging, cutlery and paper straws. During the 2018 winter season, Thredbo employees saved 7,200 disposable cups from landfill by using reusable cups.

Waterless urinals, that save 500,000 litres of water per year, and energy saving LED lights have been installed throughout the resort.

Thredbo is also a partner of Protect Our Winters – the nonprofit that raises awareness of the threat climate change poses for snow sports and winter in general.