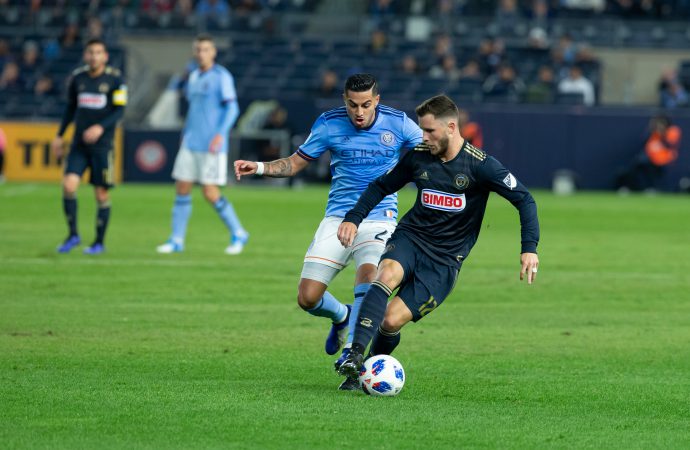 Gift cards and cash prizes will be presented to fans and employees recycling plastic cups and caps as part of a ‘Closed Loop’ partnership between plastics producer Braskem and MLS team Philadelphia Union.

To divert “thousands of pounds” of polypropylene away from landfill, a fan and employee engagement programme has been devised. A gift card will be presented to fans who are seen recycling properly during games, while the hospitality employee who collects most bottle caps for recycling will win a cash prize. Vendors will also be incentivised to collect beverage caps.

Philadelphia Union will place polypropylene cup collection bins around the stadium concourse and main entrances. The units – which will be Braskem branded – will include messaging about the recycling process.

It’s the second partnership Braskem has brokered with a major sports team from the city after partnering with NFL franchise Philadelphia Eagles in 2018.

During a similar drive, the Eagles and Braskem collected more than 300,000 bottle caps for recycling. Part of the material went towards the creation of an eight-foot replica of the Lombardi Trophy – the prize for winning the Super Bowl.

The company, which calls itself the Americas’ largest thermoplastics resin producer and world’s leading biopolymer produce, received an Environmental Protection & Circularity award from the American Chemistry Council for the initiative.

After signing a nine-year deal with the Eagles, Braskem America chief executive Mark Nikolich told The Sustainability Report that sport presented a “unique opportunity” to demonstrate the circular economy.

“Our vision is that we can take this model that we are going to build out with the Philadelphia Eagles and replicate it in some way, shape or form in multiple parts of the country in sports venues,” he said.

A major part of both partnerships is the STEM (science, technology, engineering and mathematics) programme launched by Braskem for the benefit of local youth. With Philadelphia Union, the programme will be established in 10 public schools around Delaware and Gloucester counties. Children involved will learn about “sustainability, environmentally-conscious plastic use, recycling, and sport, health and fitness”.

The move also extends the sustainability credentials of Philadelphia Union. Earlier this year, the 2010 expansion franchise partnered with Recycle Track Systems (RTS) to transform 93 tonnes of used turf into compost material and fill for construction.

Union and RTS have been working on improving the club’s waste separation and diversion practices at the stadium and its adjacent indoor training facility.