NBA and AEG commit to Sport for Climate Action Framework 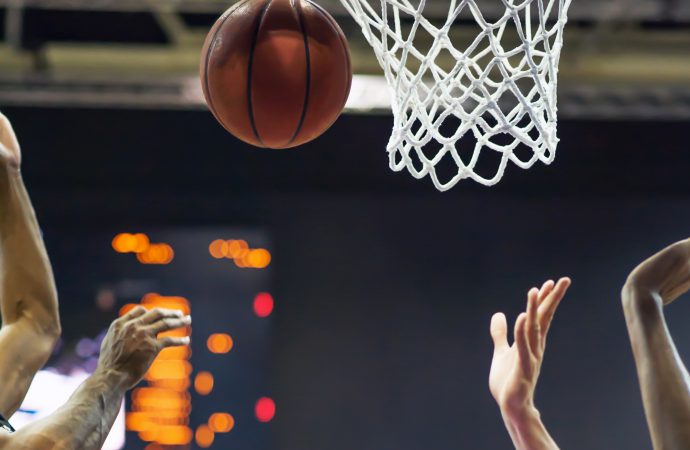 Influential sports entities – responsible for some of the world’s most popular sports teams – join the IOC, FIFA and New York Yankees by committing to climate action

Two of sport’s most influential entities – the NBA and facilities operator AEG – have become the latest signatories to the UNFCCC’s Sport for Climate Action Framework.

The former becomes the first major sports league to commit to the framework’s objectives of measuring, reducing and offsetting its carbon emissions.

With a global audience of one billion people and revenues of around $7.4bn, the NBA is among the most high-profile of the framework’s signatories, that already includes FIFA, the IOC and UEFA. A number of its franchises, including LA Lakers, Boston Celtics, Chicago Bulls and San Antonio Spurs are among the most popular and recognised sports brands in the world.

AEG, one of the largest owners of sports teams and events in the world, has also made the commitment to address its carbon footprint via the UNFCCC’s framework.

As a result, a number of its teams, including LA Kings (NHL), LA Galaxy (MLS), Eisbären Berlin (Deutsche Eishockey Liga) and Ontario Reign (American Hockey League) become the first franchises in their respective leagues to make the pledge.

Amgen Tour of California, the UCI World Tour race, and AEG Rugby are also included in the wider group’s commitment.

“AEG is proud to support the UN Sport for Climate Action Framework,” said John Marler, vice-president of energy and environment at AEG, which owns the Staples Center in Los Angeles and the Mercedes-Benz Arena in Berlin.

“This is the natural next step for our sports teams that will complement our existing efforts to reduce our carbon emissions and to raise awareness about this critical global challenge.”

Last month, AEG announced its ambition to cut its greenhouse gas emissions to net zero by 2050 – in line with recommendations made by the seismic global warming report published by the UN’s Intergovernmental Panel on Climate Change in 2018.