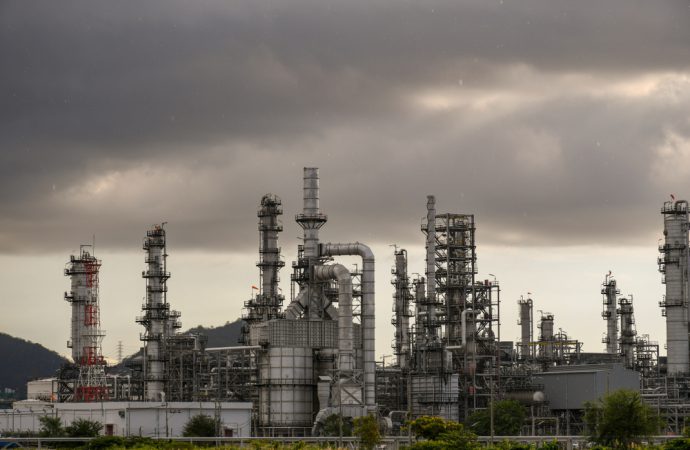 Friends of the Earth compares oil and gas industry to tobacco, and takes aim at Ineos’ sponsorship of hugely successful cycling team

Companies in the oil and gas industry should be banned from making sport sponsorship deals, according to environmental lobby group Friends of the Earth.

Simon Bowens, one of the group’s campaigners, claimed that fossil fuel companies “have no place in sport sponsorship” and that the organisations seeking to align with popular sports teams and events were trying to “distract from the awful damage their products cause”.

He compared the oil and gas sector to the tobacco industry, and said the advertising ban imposed on smoking companies by many sports and nations “should also apply to fossil fuels” who “wreak havoc on the health of the planet”.

The statement containing Bowens’ comments published by Friends of the Earth took particular aim at Ineos’ sponsorship of the cycling team formerly known as Team Sky.

According to numerous reports, Ratcliffe responded by saying that Ineos’ move into cycling was more about the sport “than plastic and fracking”.

Commenting on plastics (of which Ineos is one of the largest producers in the world), Brailsford said that the team was “not giving up” its ambition to go single-use plastic free by 2020 – a commitment it made when owned by Sky (the media giant behind the Sky Ocean Rescue campaign).

“Whereas Sky raised the awareness, Jim and the team are the guys that can do something about it. If anything, it’s a step in the right direction,” Brailsford added.

However, Friends of the Earth said the move was nothing short of “greenwashing” and that Ineos’ plans for fracking (a process for extracting gas from the ground) were “incompatible” with the environmental virtues of cycling and fighting climate change.

A seismic report published by UN’s Intergovernmental Panel on Climate Change last year was unequivocal that fossil fuels had to be phased out and replaced with renewable energy sources if global warming was to be limited to a rise of 1.5℃ – the level required to avoid “catastrophic environmental breakdown”.

In the same week that the team was presented to the media, Britain’s Committee on Climate Change reinforced IPCC’s view and called for a reduced reliance on fossil fuels for the UK to hit its net zero emissions target by 2050.

Ineos has also ploughed £110m into the sailing team skippered by Sir Ben Ainslie to launch an assault on the 2021 America’s Cup.

If fossil fuel companies were banned from advertising and sponsorship within sport it would have a significant impact on the industry.

Both FIFA and UEFA count Russian oil and gas giant Gazprom as one of their main sponsors, while the International Olympic Committee and the English Football Association are sponsored by General Electric and SSE respectively – although both companies have recently made large investments in renewable energy.