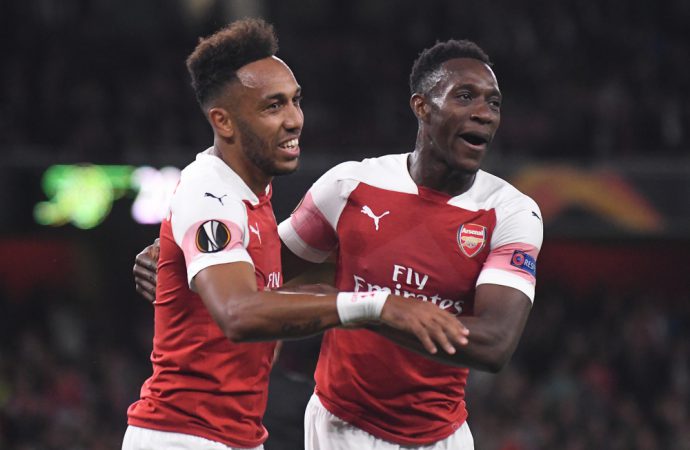 A campaign fronted by “big star footballers” aimed at getting young males to ditch single-use plastics will be launched by Sky during the 2019/20 football season.

As part of its Ocean Rescue campaign, the media giant is working with behavioural scientists to devise the project to engage the “biggest consumers of single-use plastic” in the markets Sky operates in.

The campaign will build on the work Sky Ocean Rescue has already started with the English Premier League in trying to reduce football fans’ consumption of single-use plastics.

During the 2018/19 season, four Premier League clubs – Arsenal, Chelsea, Fulham and West Ham – took part in a reusable cup trial to discover if it decreases single-use plastic consumption, and to gauge the reaction of fans.

The trial was funded by Sky, which is now aiming to roll reusable cups out across all Premier League stadiums.

Fiona Morgan, Sky’s head of inspiring action, said that if the ambition was achieved it would “take a lot of single-use plastics out of football”, and that the fans of the four Premier League teams participating in the trial “loved it”.

“What we did is set the goal high,” she added. “We’re here to change football.

“We need to change stadiums. We’re not doing this for a marketing or fan engagement campaign. How can we change football stadium behaviours?”

Using football as a medium to engage fans is part of Sky’s ambition to discourage “tens of millions of people” from using single-use plastic. But Morgan said that it was also important for football to change its own business practices and seek internal behaviour change.

She explained that Sky would be encouraging football clubs to sell sustainability-oriented commercial deals, such as sponsorship around the reusable cups.

And as part of its contract with the Premier League, Sky has also asked for the commitment from the league to make its internal operations single-use plastic free. Last year, Sky secured a large proportion of the Premier League broadcasting right for the three years from 2019 for just less than £4bn.

“That’s part of our contract with them,” Morgan said. “They need to be committed to this problem.”

Sky as a company has pledged to eliminate single-use plastic from its own operations, products and supply chain by 2020 and has invested £25m to fund innovative companies and entrepreneurs to find alternatives to the material.

“We could have worked with a huge amount of sports, but everyone knows about the power of football,” she explained. “The UK is our biggest market and the Premier League is a great big partner of Sky.

“So we decided to work with them. And there’s no money involved – it’s a value in kind partnership.”