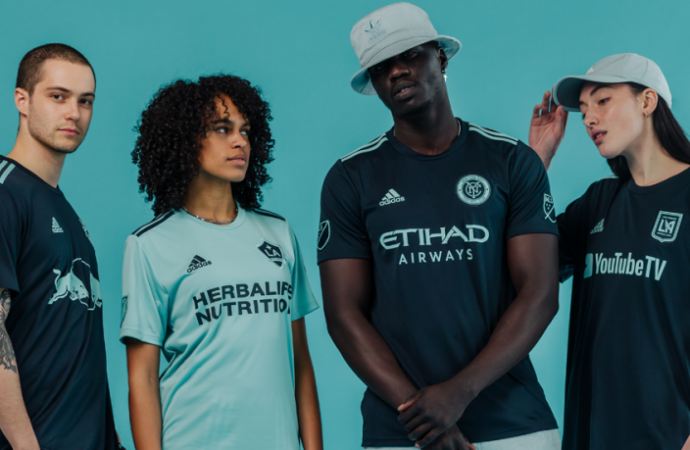 MLS has committed to offset all carbon emissions associated with club travel – including flights, ground transportation and accommodation – for the entirety of the 2019 season.

Approximately 14,500 tonnes of CO2 emissions will be compensated by the league through carbon credits, which will be issued through the distribution of safe and efficient cookstoves throughout communities in Kenya.

That project resulted in the distribution of 4,407 cookstoves that have positively impacted the wellbeing of 14,000 women and children who had previously been breathing in toxic air caused by indoor fires used to prepare food.

According to the World Health Organization, 3.8 million people die every year as a consequence of household exposure to smoke from dirty cookstoves and fuels.

Sustainability solutions provider South Pole and Sport and Sustainability International (SandSI) are working with MLS on the project.

The league has also renewed its Earth Day partnership with Adidas and Parley for the Oceans, who will provide “eco-friendly” kits to all 24 MLS clubs to be worn during the weekend 19-21 April (Earth Day is 22 April).

As part of the initiative, Adidas will launch a “grassroots education effort” with MLS Academy where community teams will have the chance to win a set of Parley kits for their clubs.