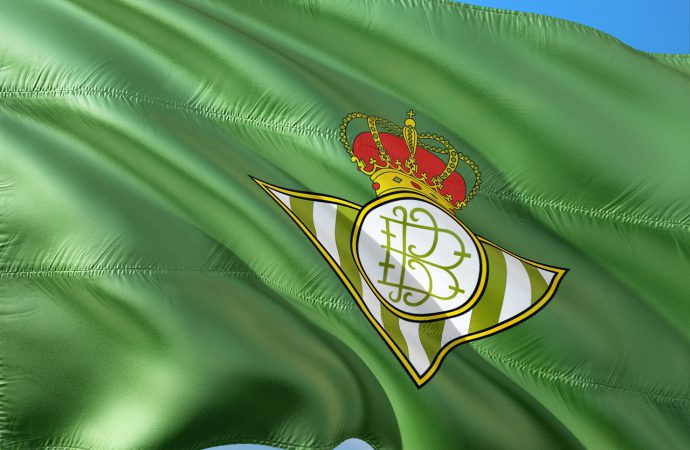 In an effort to reduce its carbon emissions, the club is installing a “smart illumination system” in its 60,000-capacity Estadio Benito Villamarín stadium and is attempting to reduce its reliance on single-use plastic.

A new sports city being built by Real Betis will be powered by renewable energy and will have energy efficiency applications integrated. There will be several trees planted on site, which will also include an “advanced” waste collection and treatment system.

Ramón Alarcón, business director of the Real Betis (that is owned by a group of 14,000 fans with equal voting rights), said the club will begin to develop a “detailed inventory” of its emissions before indicating further concrete actions for reduction.

He added that the club would become a “channel for communicating the urgency and opportunities” for taking climate action, “starting in-house with our players and staff.”

“In our country, we are already experiencing extreme heat and an increasing lack of water,” said Alarcón. “We all have to do our part.”

Club president Ángel Haro said that taking climate action was about mitigating the “threat to the livelihoods and wellbeing of everyone on the planet.”

Climate Neutral Now was established by UNFCCC, the United Nations Framework Convention on Climate Change, in 2015 to encourage all organisations in every sector to work towards the goals of the Paris Agreement – limiting global temperature rise to less than 2℃.

The programme has a three-step method: measure greenhouse gas emissions, reduce them where possible and compensate unavoidable emissions through UN-certified emission reductions.

Companies such as Microsoft, Sony, Philips and BNP Paribas are among the other signatories to the pledge.