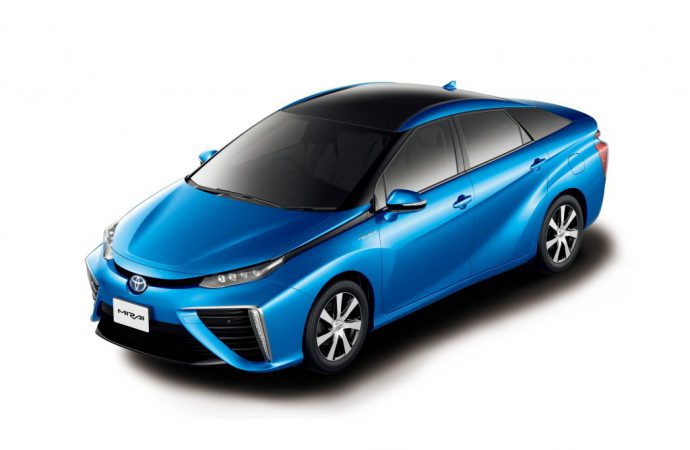 Giant car manufacturer cites mobility for all, sustainability and transportation support for Games staff as its key strategic priorities

The large-scale electric and autonomous mobility strategy for the Tokyo 2020 Olympic and Paralympic Games has been revealed by Toyota.

As well as unveiling the new models being prepared for the showpiece sports events, the car manufacturer has outlined three main elements to its strategy:

To realise the sustainability element of the strategy, Toyota is providing a fleet of 3,000 passenger vehicles with the “latest environmental and safety technologies”.

Tokyo’s local organising committee and Toyota expect the fleet will achieve the “lowest emissions target level” of any vehicle fleet used at a previous Olympic and Paralympic Games.

To illustrate its mobility for all ambition, Toyota will unveil a car that recognises drivers’ emotions and preferences, making conversation through artificial intelligence. It is called the Toyota Concept-i.

Its JPN Taxi, which was introduced in October 2017, is specifically designed for ferrying individuals in wheelchairs, while athletes and affiliated guest will be moved around the Athlete’s Village via Toyota’s e-Palette, its battery electric vehicle designed for Mobility as a Service (MaaS).

“If some wants to take on a challenge and moving is what is preventing them from doing so,” said Toyota president, Akio Toyoda, “Toyota would like to help tackle that problem.

“We want mobility to be a possibility, not an obstacle. By being involved with the Olympics, the Paralympics and the Special Olympic Games, I hope that Toyota will come to respects everyone’s uniqueness and embrace diversity.”